The first cars to carry the Plymouth brand came off the assembly line in 1928. It was a range of inexpensive cars, equipped with 4-cylinder engines and able to compete on equal terms with similar “popular” brands – Ford and Chevrolet.

The Plymouths were slightly outperforming their competitors in price, but also had a fresher, more technically advanced design – in particular, hydraulic brakes instead of mechanical brakes.

The brand’s emblem was a stylized image of the Mayflower, the ship that brought the pilgrim fathers to America who docked at the Plymouth Stone.

In May 1929, a Plymouth car factory was built in Detroit. And in 1930 the Plymouth U model at a price comparable to that of classmates had a radio as standard equipment, a rare solution not only for those times.

These and other competitive advantages allowed Plymouth to take a firm place among the most popular car manufacturers in the United States.

In August 1934, the millionth “Plymouth” came off the assembly line. As the 1942 model, the company introduced the Plymouth 14C with a spacious interior and automatic lighting when the door opens. Later, the 15S was introduced and served as the base for all Plymouths until 1949.

The most successful period in the history of Plymouth brand was the late 1960s – early 1970s. During these years, it was possible to sell up to 700 thousand cars per year.

Particular success was achieved by the third generation of Valiant model, which together with the single-platform Dodge Dart occupied about 40% of the American compacts market. The success of this family was due to its diversity – Valiant was available in versions from a family sedan with an economical 6-cylinder engine to a sports Duster with 340 hp (5.6 liters) V8 and a fastback body.

Very successful were the new versions of Barracuda with design in the style of Dodge Challenger and on its own platform. The GTX and Road Runner models with powerful multi-liter V8 and stylish design were also very popular.

However, all this came to an end with the beginning of the gasoline crisis and a sharp fall in fashion for powerful cars. Already in the beginning of 70th a certain recession is felt. Full-size Plymouths appeared rather successful, but had faceless, quickly adopted design – at that, cars of other divisions of Chrysler of this period had strongly pronounced individuality in style.

Despite the good sales of compacts, the company did not have enough money to develop its own subcompact (sales of cars of this class in the era of the gasoline crisis provided a significant share of profit to manufacturers), so in 1977, it is forced to start selling the British Hillman Avenger as Plymouth Cricket. 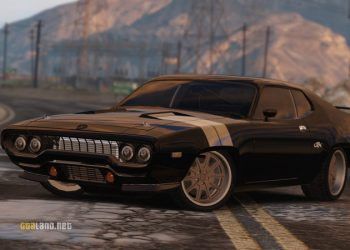 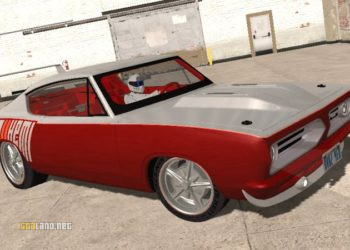 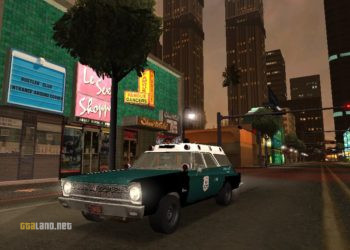 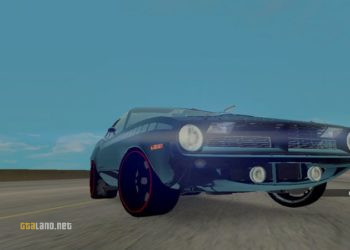 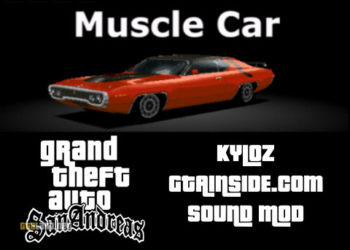 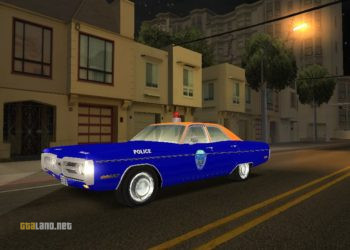 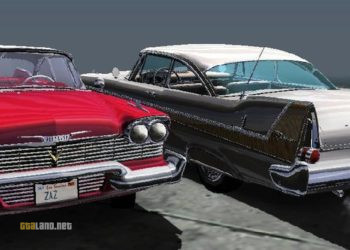 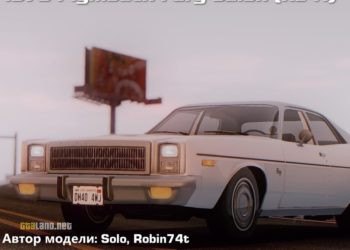