The company was founded by Carl Friedrich Rapp in October 1913, initially as an aircraft engine manufacturer, Bayerische Flugzeug-Werke. The Munich district of Milbertshofen was chosen because it was located close to Flugmaschinenfabrik by Gustav Otto, a German aircraft manufacturer. Since 1929, the white and blue round BMW emblem, still in use today (shown at the top right), has been interpreted as an airplane propeller against a blue sky for convenience.

BMW claims that the white and blue colors on the logo are taken from the Bavarian flag.

In 1916 the company signed a contract for the production of V12 engines for Austria-Hungary. Needing additional funding, Rapp receives support from Camillo Castiglioni and Max Fritz, the company is recreated as Bayerische Motoren Werke GmbH.

Ultra-expansion caused difficulties, Rapp left the company and the company was taken over by the Austrian industrialist Franz Joseph Popp in 1917 and named BMW AG in 1918.

The BMW Group, which was powerful during the pre-war era, found itself in a critical position after World War II, largely due to the ban on the production of aircraft engines that formed the basis of its business and the destruction or occupation by German opponents of World War II of the Group’s plants in Munich and Eisenach.

Munich’s Milbertshofen factory, for example, was subject to demolition by decision of the American occupying forces. Like other German car companies with an industrial base destroyed by World War II, it took years for BMW to revive itself as a serious car manufacturer: only in 1962 did the company launch a car on the market that allowed it to accomplish this task. 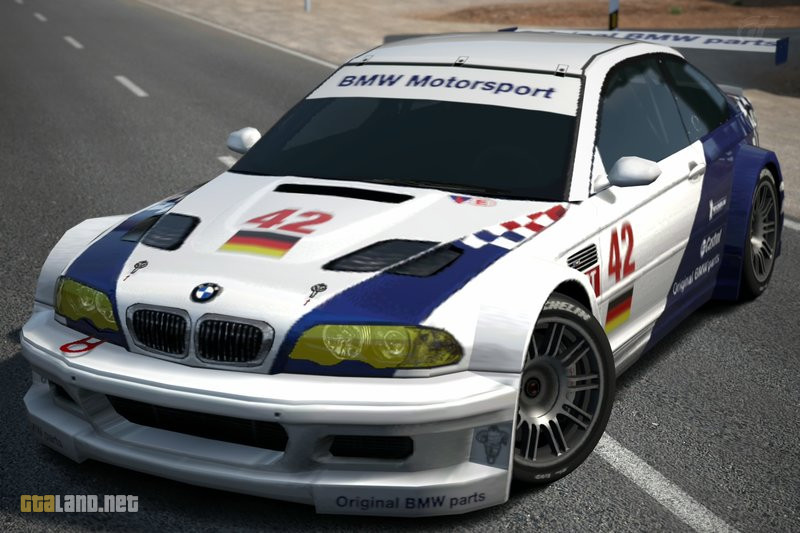 This Is The Real PTG Sound Of Bmw M3 GTR Its Finally HereCredits:RANI MAGS 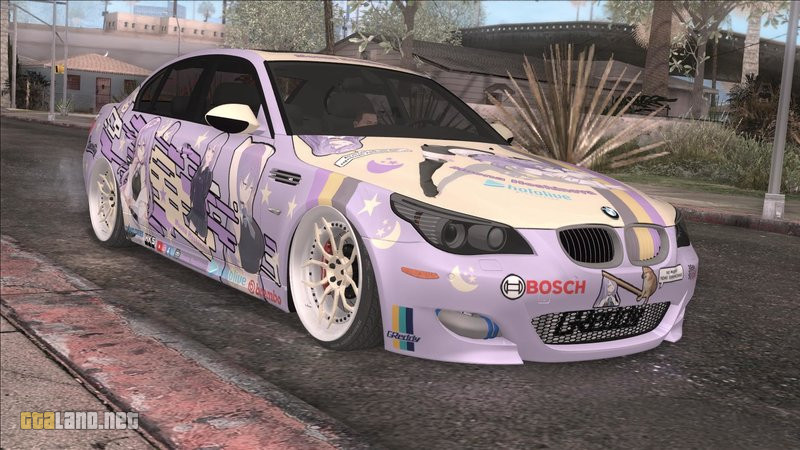 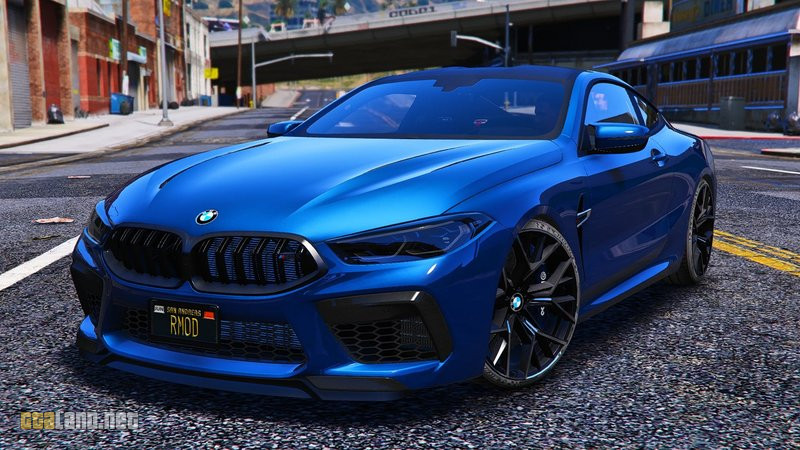 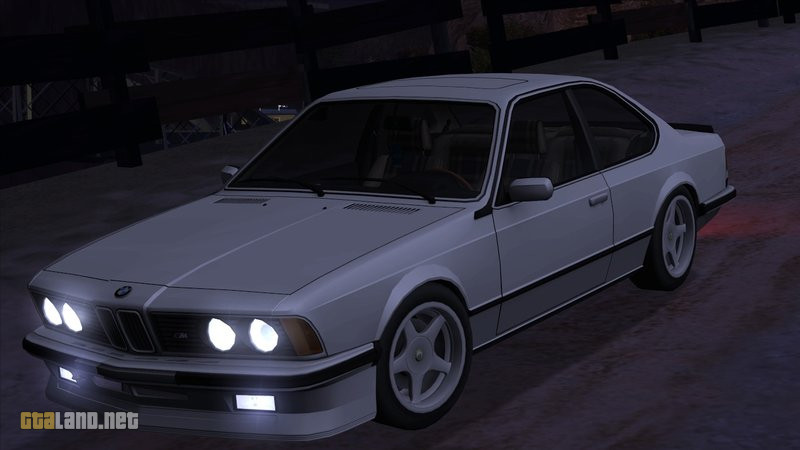 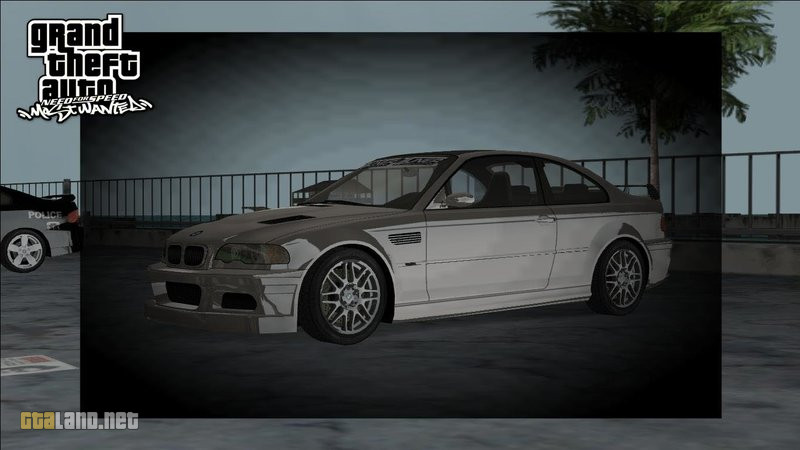 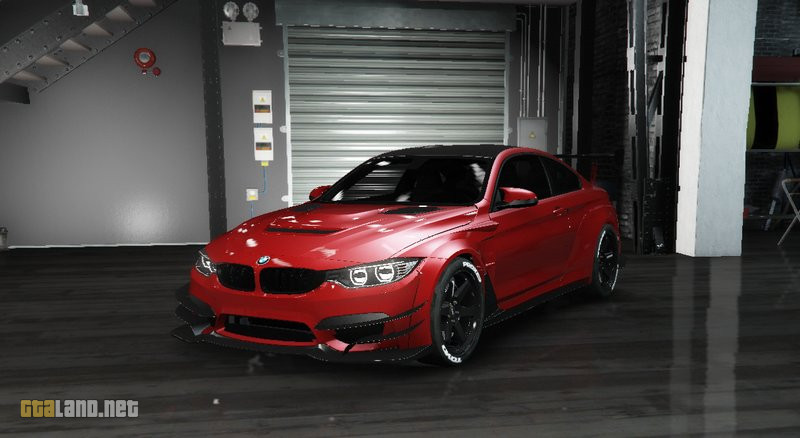 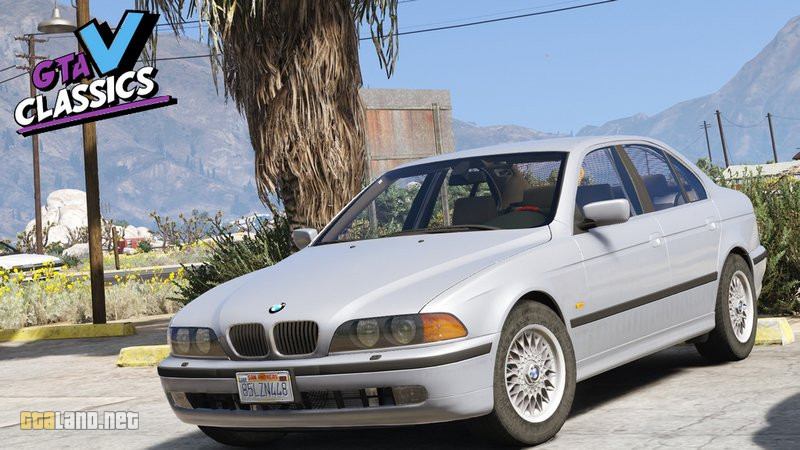 I always loved the e39 in all declinaison , that why i wanted to have a more common than the M ... 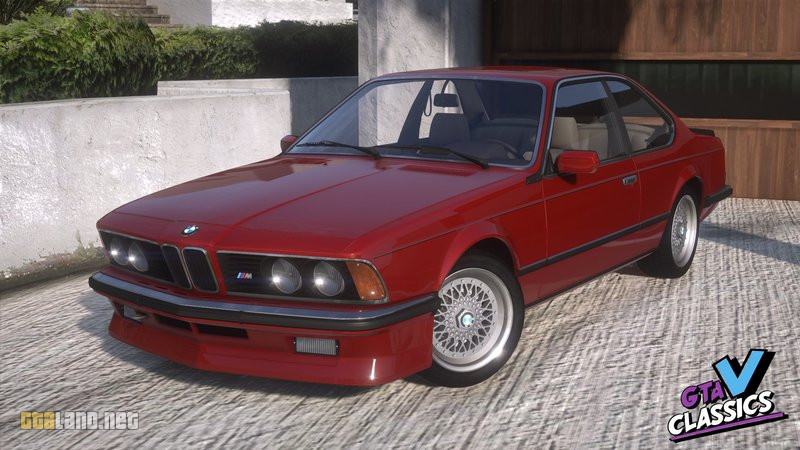