In 1920, together with a group of investors, the bankrupt Abemaki construction company was acquired by the son of a simple fisherman, Judziro Matsuda. The main products of the company were cork wood products, the company was named Toyo Cork Kogyo Ltd. and in 1921 Matsuda became its president.

In the 1920s, the company produced several trial batches of motorcycles that were not very popular on the market, and the main products were machinery.

In 1930, one of Toyo Kogyo’s motorcycles (the word “Cork” – “traffic jam” – was removed from the name in 1927) won races, which raised interest in the manufacturer’s vehicles. In the 1930s, the company began producing tricycles, which in many ways copied foreign models.

In 1932, the export of a commercial tricycle to China began. Similar machines during the Second World War were delivered to the Japanese army.

In 1960, the first automobiles of the manufacturer appeared – a micro rear-engined four-seater coupe Mazda R360. A year later, the Proceed B-series 1500 pickup truck was presented, and in 1962 – two- and four-door sedans Carol 360 and Carol 600. The production of the latest models was helped by business relations with the German NSU, which has exclusive rights to manufacture and develop the RAP by Felix Wankel.

1963 was marked by the appearance of the first rotary engine Mazda. Export of cars abroad was started with the sales of the Mazda Familia station wagon to New Zealand, the same car in two body versions debuted in 1967 on the European market.

At the same time, the first serial car of the company with RPD, Mazda Cosmo Sport, went into production. By 1970, Mazda has already produced 100,000 cars with engines of this type.

In 1967, a sports coupe Mazda Savanna RX-7 made its debut, and at the same time 25% of shares of the Japanese automaker were acquired by Ford Motor concern.

In 1989, the first generation of the popular worldwide roadster Mazda MX-5 was presented, and in 1991, the only time in history in “24 Hours of Le Mans” was won by a car with a rotary piston engine, the Mazda 787B.

In 1995, the first generation of hatchback Mazda Demio debuted, at the same time Ford increased its share in the Japanese concern to 33.4 percent. 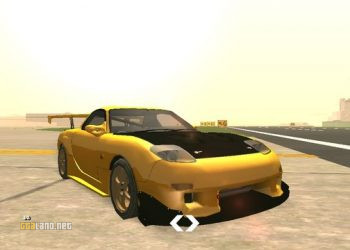 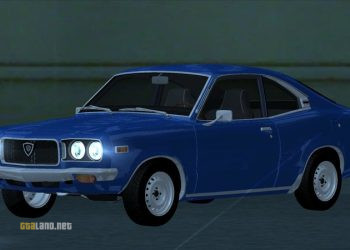 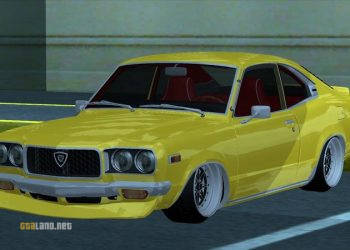 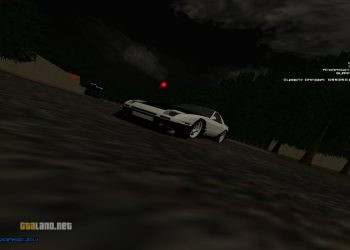 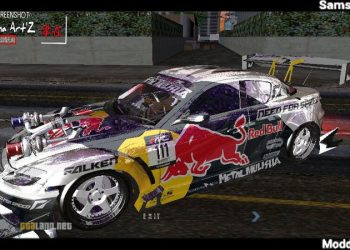 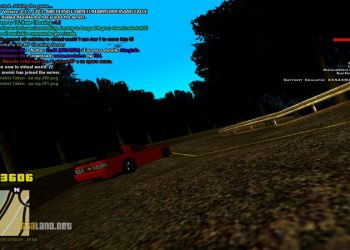 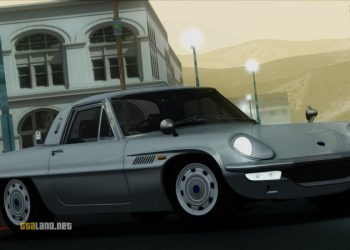 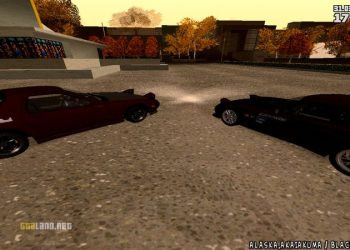 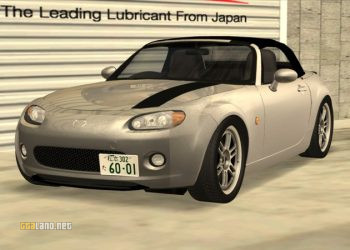