The Cadillac was founded in 1902, at the dawn of the twentieth century. Its founder, Henry Leland, chief mechanic and entrepreneur, named the company after his ancestor, the founder of Detroit – Antoine de Lamot-Cadillac. Mostly sold in the United States and Canada.

The Cadillac currently uses the slogan: “Life, freedom and desire”, in connection with the inalienable rights mentioned in the Declaration of Independence of the United States. Since 1909, the Cadillac car brand belongs to General Motors.

In the six years before that, the Cadillac laid the foundations of modern mass production of cars, demonstrating the complete interchangeability of their exact parts and established itself as the very first brand of American high-end cars.

It was also inspired by the company’s logo, which was based on the coat of arms of A. Cadillac. “The Cadillac has developed many automotive devices and fixtures, including a complete electrical system, a shockless manual transmission and a steel roof.

Three engines were developed under the Cadillac brand, one of which (V8 engine) set the standard for the American auto industry.

As a result, the Cadillac was the first American car to win the prestigious Dewar Trophy race against the Royal Automobile Club of Great Britain and put forward the slogan “Standard for the World”. 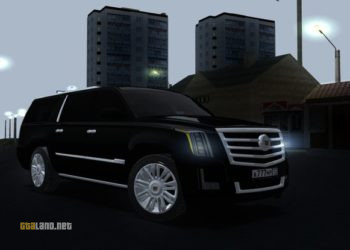 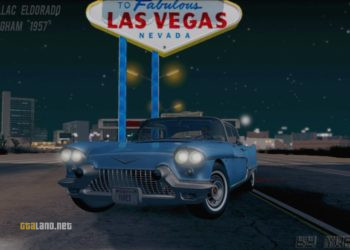 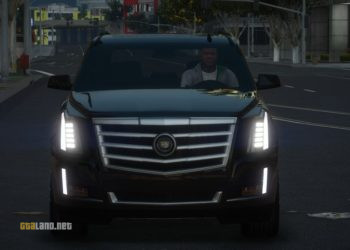 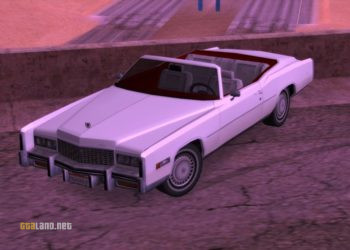 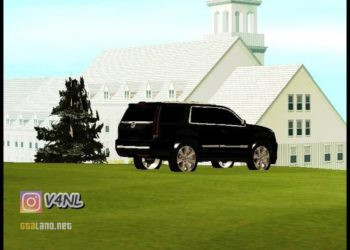 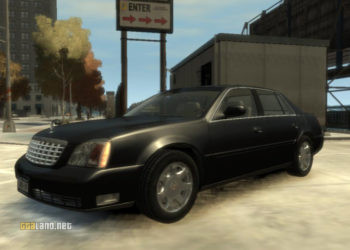 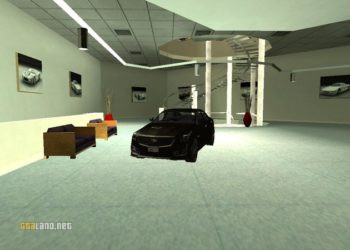 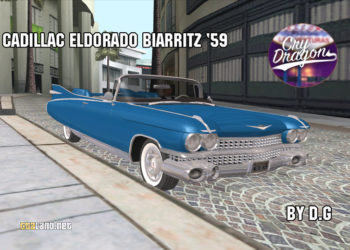 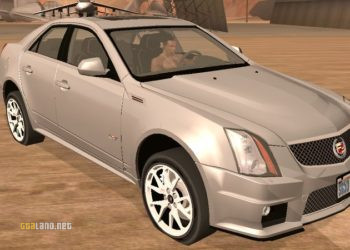