The history of Renault began in 1898, when a young engineer Louis Renault created his first car Voiturette. He transformed a 3-wheeled car into a small 4-wheeled car and added his invention – the first ever gearbox.

The following year, together with the Marseille and Fernand brothers, they registered the Renault Brothers company, which proved so successful among customers that in 1905 the Paris authorities ordered 250 cars for city taxis from them. Having survived the difficult war years, Renault returned to passenger car production, producing its famous Renault 4 CV.

This small folk car became a true symbol of freedom and a new era of affordable cars. The design, developed by Renault engineers, made it possible to make the car much cheaper by using a rear-wheel drive and without a frame.

The engine, which was 760 cm³, was installed at the rear for the first time. In just 15 years of production, more than 1 million Renault 4 CV has been sold! And in 1965, the Renault 16 came off the assembly line – one of the first cars with a hatchback body that set the standard for a family car for many years.

Its features were a front drive with a longitudinal arrangement of the engine and torsion independent suspension of all wheels. In the 50-60s, the company enters the international market: plants are opened in England, Spain, Japan and South Africa, the popular in the U.S. Renault Dauphine is produced, which in 1962 won 3 first places on the Tour de Corses.

Renault also produces truck and commercial vehicles: the Estafette truck and the first European mini-van Espace are the hits. Between 1955 and 1975, Renault’s production increased sixfold to 1.5 million vehicles per year.

The company became the leader in the French automotive market and the first car exporter in Europe. One cannot fail to note Renault’s achievements in the sport: the secret to its success on Formula 1 was the turbocharger motor, which enabled it to reach speeds of around 210 km/h.

In 1990, the company is transformed into a joint stock company and produces the model Renault Clio, which the following year becomes “Car of the Year” in Europe.

A landmark event in modern history Renault is an alliance with the Japanese car maker Nissan, which allowed to increase production capacity and reduce costs, taking a course to create environmentally friendly and affordable cars. 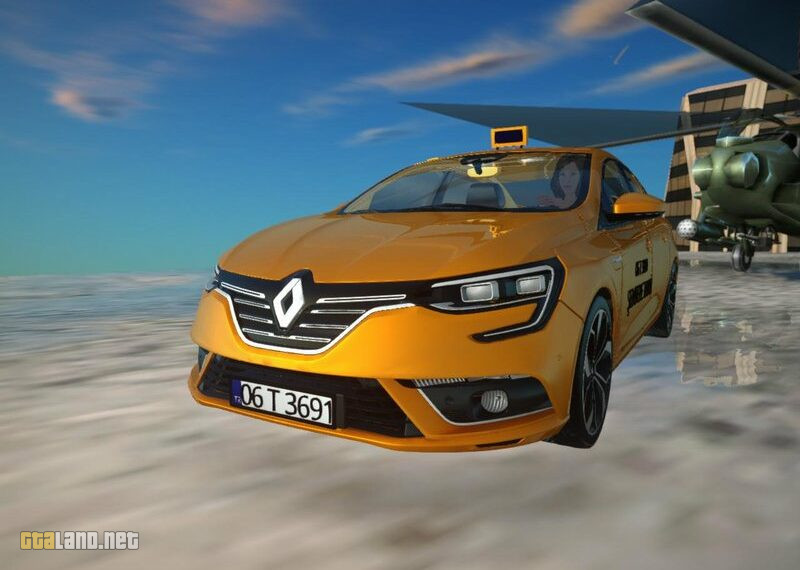 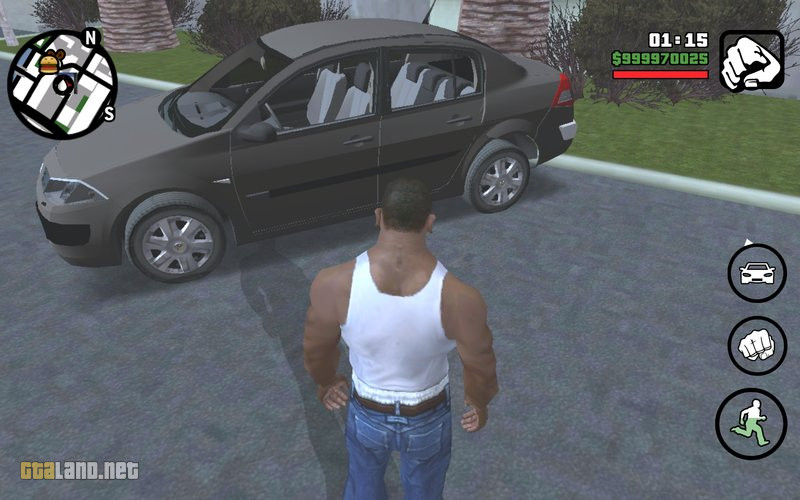 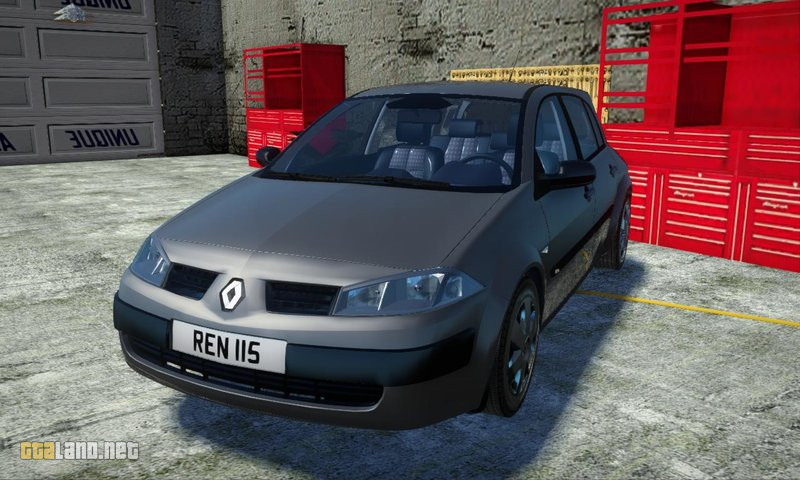 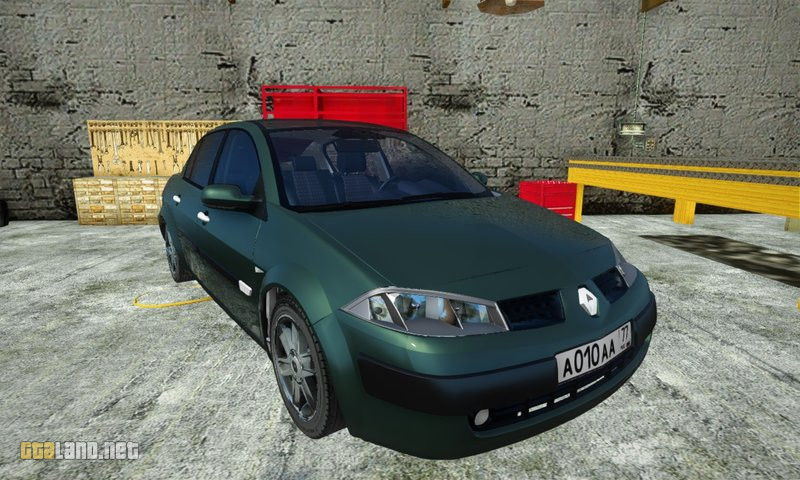 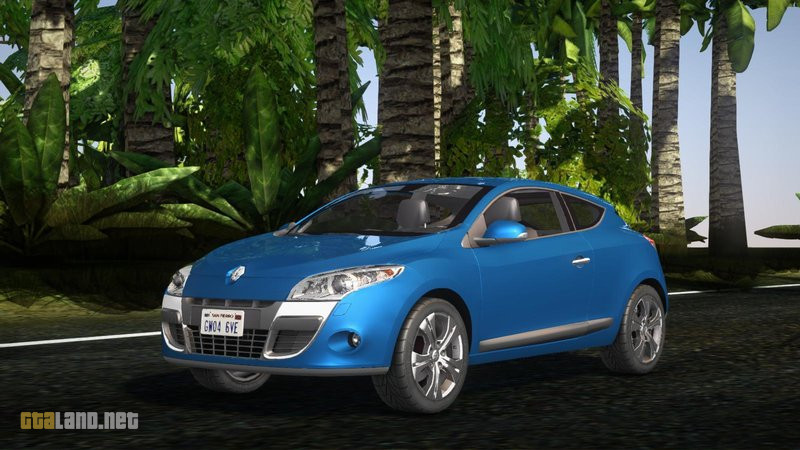 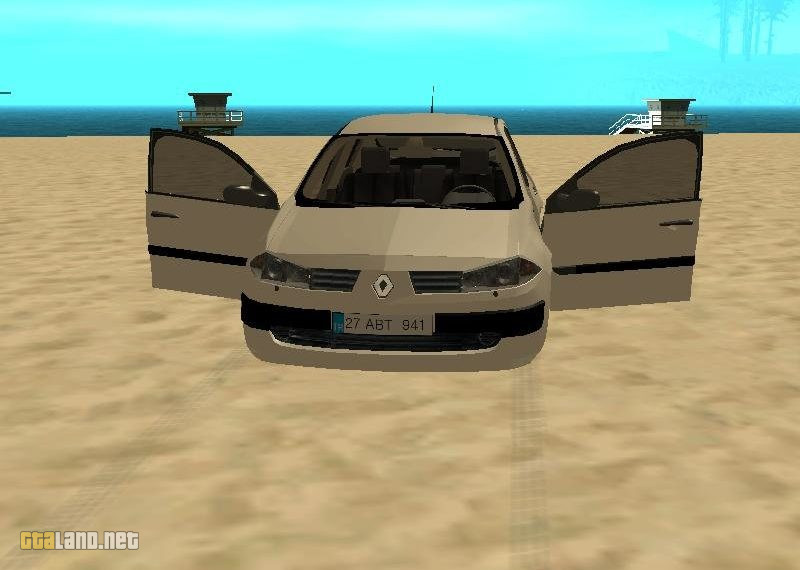 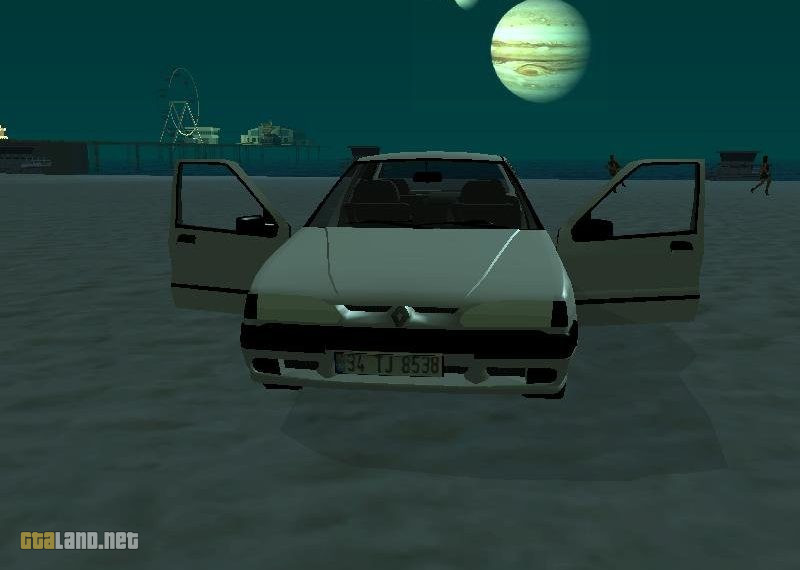