The history of the Volkswagen Group began in the autumn of 1933 in a hall of the Kaiserhof Hotel in Berlin. There were three interlocutors: Adolf Hitler, Jacob Werlin from Daimler-Benz, and Ferdinand Porsche.

Hitler made a demand: to create for the German people a strong and reliable car, worth no more than 1000 Reichsmarks. Also, the car must be assembled at the new factory, embodying the new Germany.

On a piece of paper, he threw a sketch, outlined the main points of the program and asked to name the designer who will be responsible for the execution of the government order.

Jacob Verlin proposed the candidacy of Ferdinand Porsche. The future car was named “Volks-Wagen” (“national car”).
On 17 January 1934, Ferdinand Porsche sent the drawings of the prototype of the “people’s car” based on the previously developed Porsche Typ 60 to the Reich Chancellery in Germany.

The monthly project budget amounted to 20,000 Reichsmarks with a time limit of 10 months for all developments. 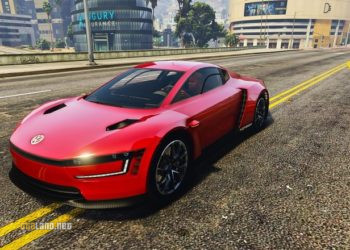 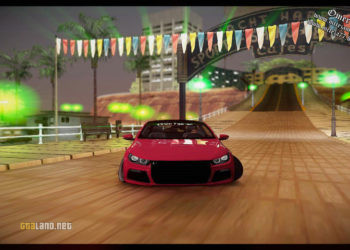 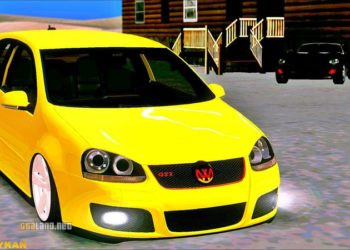 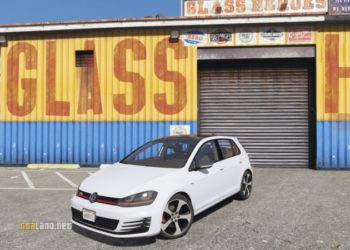 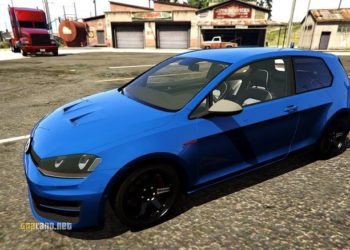 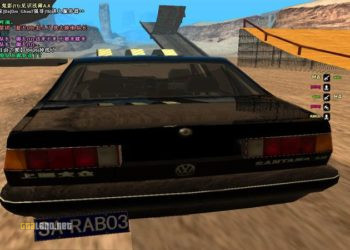