The history of the company began in 1906, when the Frenchman Alexander Darracq opened his branch for the assembly of machines. The branch was named Societa Anonima Italiana Darracq (SAID) – an open Italian company Darracq.

A lack of buyers forced the company to close down production soon and move it to the north in 1909. The new factory was opened in the province of Lombardy, in the town of Portello near Milan.

The emblem of the company uses the symbols of the city of Milan – a snake (a huge one), swallowing a man, and a red cross on a white field – symbols that represent entrepreneurship and power, designed to promote global success.

Legend has it that the ancestor of the noble Lombardy family Visconti during the first crusade killed a Saracen in a duel, which was depicted on a shield snake, devouring a man, and the red cross on a white field reminds of the heroic deed of a resident of Milan, the first to install the cross on the wall of Jerusalem during the First Crusade.

The first car with a new name was the 20/30HP model with a 4.2-liter engine and its sports version 20/30ES.
In 1920, Giuseppe Merosi created the RL model, nicknamed “little Rolls-Royce” by the British. In the same year, the first victory in the world championship of racing cars was won. In 1923, a racing car P1 was created.

After the success on the racing tracks, the management decided to create a department of sports and racing cars. The new department was headed by Vittorio Jano, who invited little-known racing driver Enzo Ferrari to the post of chief of the company’s racing team.

Vittorio Jano put into practice the theory of introducing small working volume engines with the “most optimal” power system, which developed high power at small dimensions. A few months after joining Alfa Romeo, Vittorio Jano created the P2 model, on which he won the 1925 World Championship. 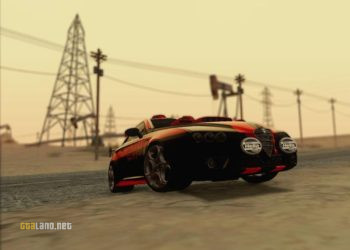 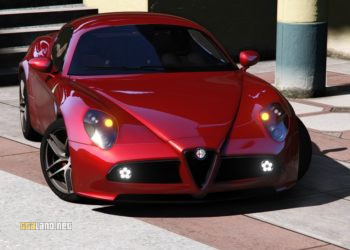 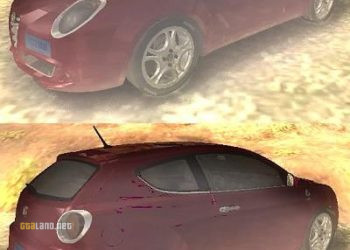 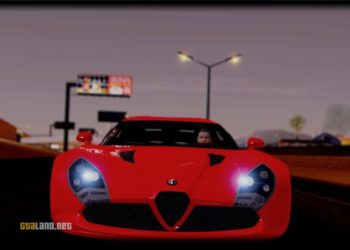