The date of foundation of the corporation is considered to be December 26, 1933, when the merger of the companies “Tobata Imono” and “Nihon Sangyo” created a new company, which since June 1, 1934 is called “Nissan Motor” (the first letters of the company name “Nihon Sangyo” – “Japanese Industry”).

In May 1935, the company decided to develop the Nissan brand, but almost until the 1980s the face of the company was different modifications of Datsun cars, produced before the company was founded (in 1986, this brand ceased to exist).

In 1958, began supplying cars to the U.S., and in 1964 Nissan became the first Japanese company to enter the top ten largest car importers in the United States. In 1962, supplies of cars to Europe began.

The first foreign assembly production of Nissan was opened in 1959 in Taiwan, now the foreign Nissan production is deployed in 20 countries. 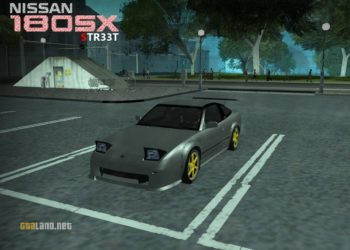 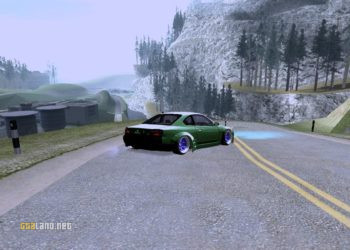 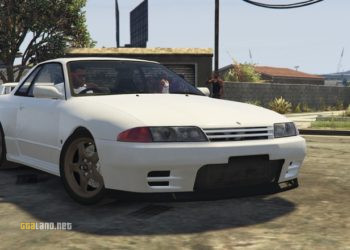 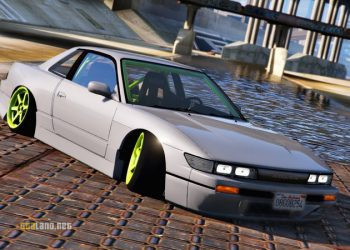 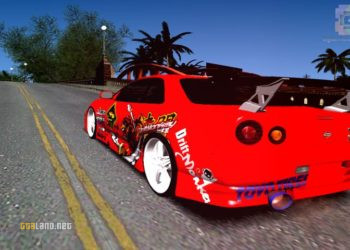