In 1933, Toyoda Automatic Loom Works established a new department specializing in the production of automobiles; Kiichiro Toyoda became its head.

In 1929, Kiichiro Toyoda traveled to Europe and the United States to study the automotive industry and in 1930 he began developing cars with a gasoline engine. The Japanese government encouraged this initiative by Toyoda Automatic Loom Works.

In 1934 the company produced its first Type A engine, which was used in the first model of the A1 passenger car in May 1935 and in the G1 truck in August 1935. Production of the passenger car model AA began in 1936.

Early models were similar to the existing Dodge Power Wagon and Chevrolet. Toyota Motor Co., Ltd. was founded as an independent company in 1937.

During the Second World War, the company was practically engaged only in the production of trucks for the Japanese Imperial Army. Because of the severe shortage in Japan at that time, military trucks were made in the most simplified versions, for example, with a single headlight.

Some believe that the war quickly ended because of the Allied bombing in Aichi, which destroyed the Toyota factories. After the war in 1947, the production of commercial passenger car model SA began.

In 1950, a separate sales company was established – Toyota Motor Sales Co. (it existed until July 1982).

In April 1956, a Toyopet dealer network was created.

In 1957, the Toyota Crown was the first Japanese car exported to America (not only to the U.S., but also to Brazil).

Toyota began to expand rapidly in the 1960s.

The first Toyota car manufactured outside of Japan came off the assembly line in April 1963 in Melbourne, Australia. 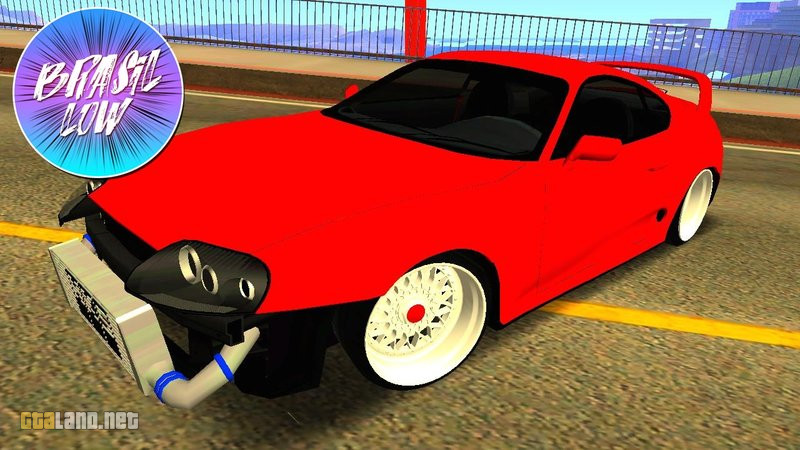 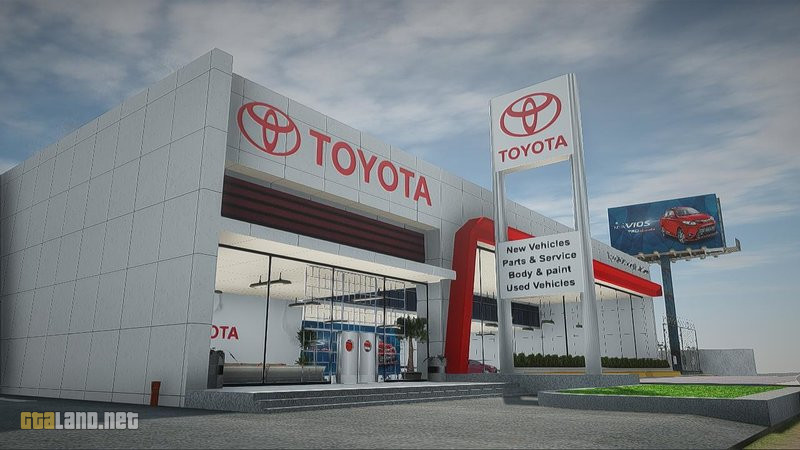 this is the new lad cruiser 2022Credits:ABU7AZEM 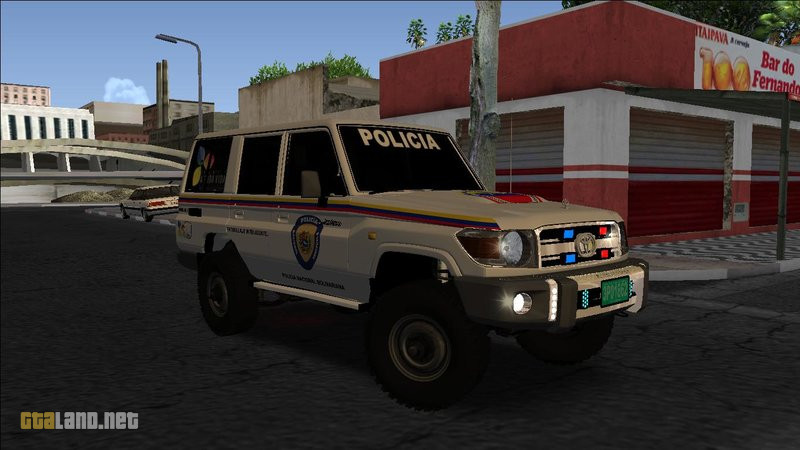 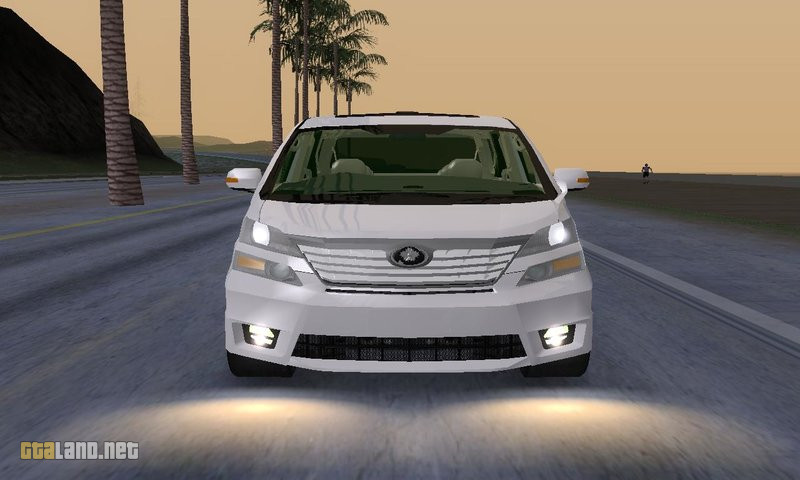 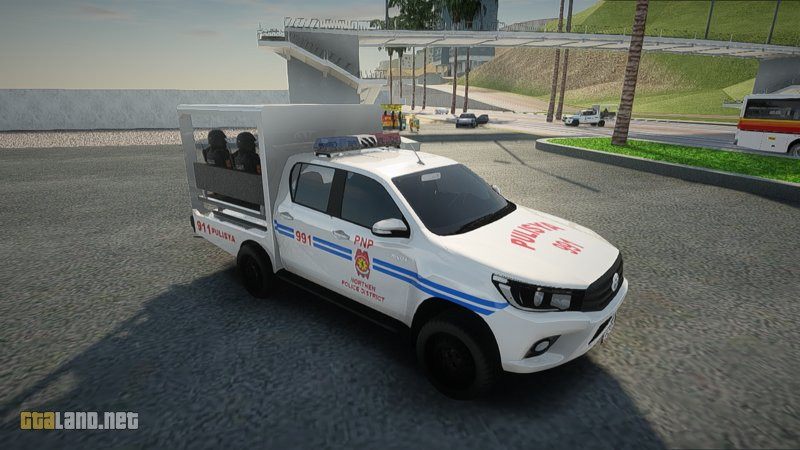 The Philippine National Police is the armed national police force in the Philippines. Toyota is the major fleet of the PNPCredits:gtaph 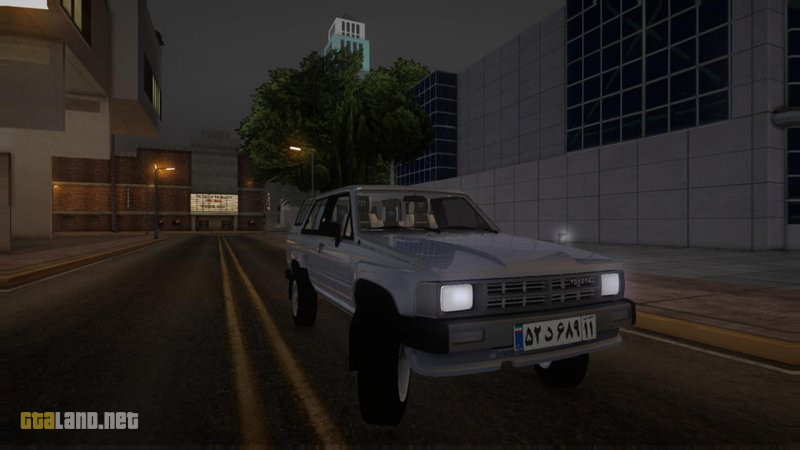 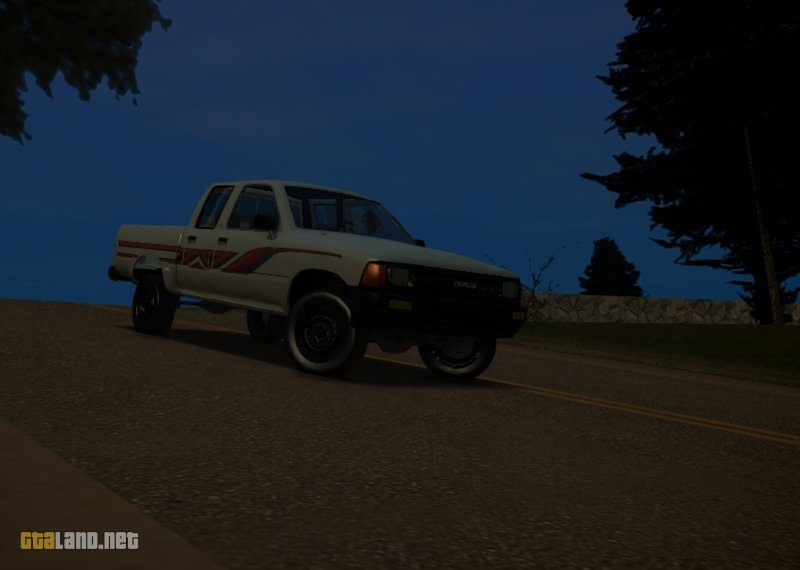