The company (its original name was Auto Avio Costruzioni) was founded in 1929 by racer, designer and test driver of Alfa Romeo Enzo Ferrari. Originally, it produced various equipment for cars. Cars made by the company were produced under the brand “Alfa Romeo”.

Ferrari had an agreement with this company. The first car that already bore the name “Ferrari” appeared in 1946. It was a model Ferrari 125, with a powerful 12-cylinder aluminum engine, designed to realize the dream of its creator: to give an ordinary road car racing properties without compromising comfort.

Enzo Ferrari chose a jumping stallion on a yellow background as a trademark of the company.

By the end of 1947 there were already two modifications of the engine “Ferrari”, and its working volume increased from 166 to 1995 cm. The following year, the Ferrari team won the Mille-Milla and Targa-Florio races for the first time.

1949 brought the team a new triumph in the same competition, and a little later victory in the race “24 Hours of Le Mans”. 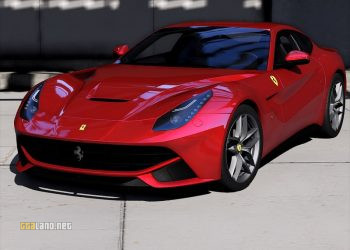 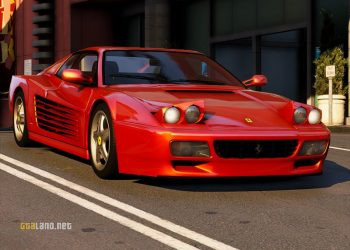 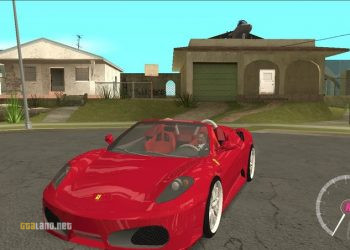