It was founded in 1899 by a group of investors, among whom was Giovanni Agnelli. In 1902 Agnelli became the manager of the company, which became one of the world’s largest car manufacturers.

Mr. Agnelli was a retired officer, and in his company he established army discipline and strict order. Shortly after the visit of Henry Ford, the head of FIAT, the first car assembly line in Europe was installed in Turin.

During the First World War and the first post-war years, the concern was engaged in the production of aircraft and tanks, such as the Fiat 3000. In 1919-1920s Fiat plants went through a series of serious strikes, organized by communists Antonio Gramsci and Palmiro Togliatti.

In 1966, after Vittorio Valletta was appointed president of Fiat, an agreement was signed to provide technical assistance for the organization in the USSR of production of Fiat 124, known in our country as VAZ-2101.

In 1969, the Fiat group of companies gained control over the automobile company Lancia, founded in 1906 by Vincenzo Lancia. In 1979, the holding also included Autobianchi and Ferrari, later were taken over by Maserati and Alfa Romeo brands. By 1980s, Fiat actually became the monopolist of the Italian car market. 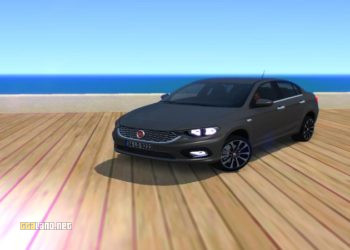 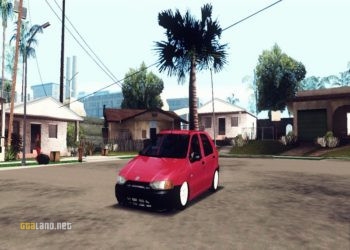 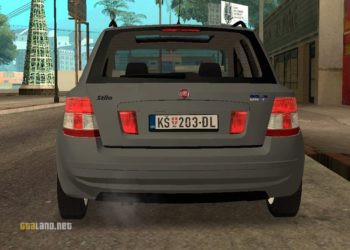 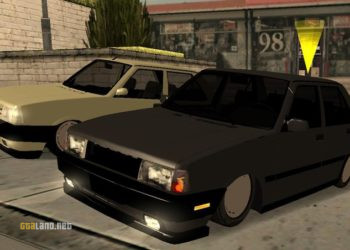 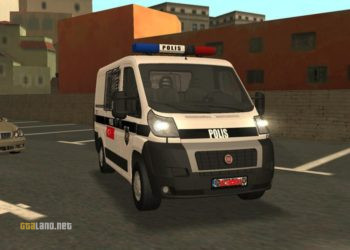 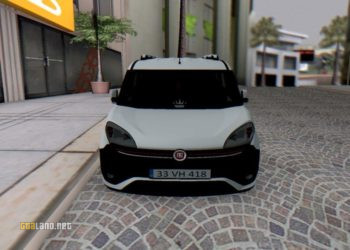 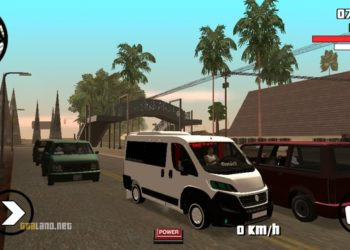 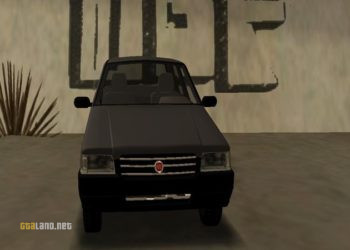 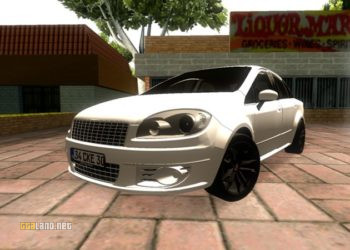