The Chevy Company was founded on November 3, 1911 by William Durant, who also founded General Motors in 1908, the famous racer and automobile engineer Louis Chevy and the investors William Little and Edwin Cambel.

The company was named after Louis Chevrolet, who at that time was on the Buick racing team. Balaev was David Buick’s favorite racing driver.

There are several versions of the Chevrolet logo. The most popular and best known is the beautiful story of how William Durant, one of the founders of the Chevrolet, when staying in a hotel, saw an interesting drawing on the wallpaper.

Durant liked the image so much that when he arrived home he suggested using it as a company logo. The other two versions were voiced by members of the Durant family. So, his daughter wrote in her memoirs that her father often painted different versions of the emblem. One of them was the famous bow tie, the Chevy emblem.

Durant’s wife, in turn, claims that the idea of the emblem her husband borrowed from a newspaper advertisement of one of the coal companies at the time. 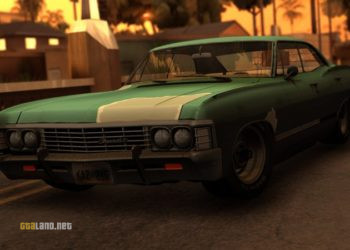 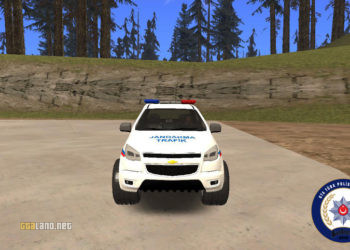 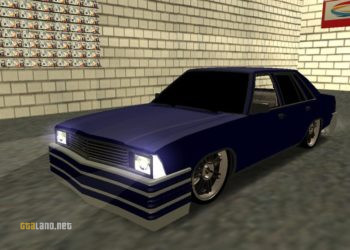 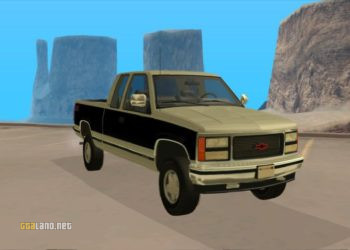 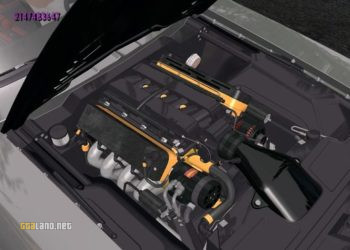 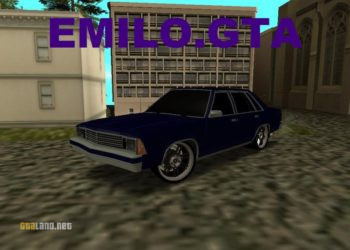 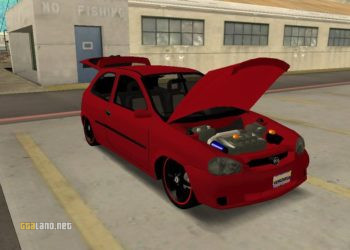 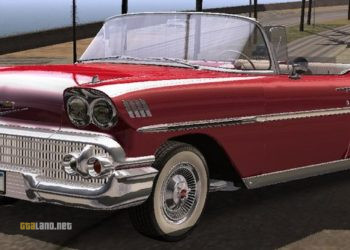 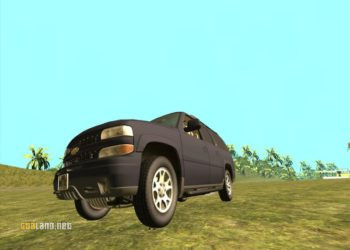