The company was founded in 1948 and its founder is Soichiro Honda.
Until 1960s Honda was (and still is) engaged in motorcycle building.

The company’s decision to enter the automotive market was very disapproving of the Japanese government, as it was believed that Honda, competing in the world market with Toyota, Nissan and Mitsubishi, would eventually harm the interests of the country. However, government pressure was ignored by the company’s management.

After the energy crisis of 1973 (a sharp rise in oil prices due to production restrictions imposed by the Gulf countries), economical Honda cars became bestsellers in the U.S. market, and to a lesser extent also in Europe. 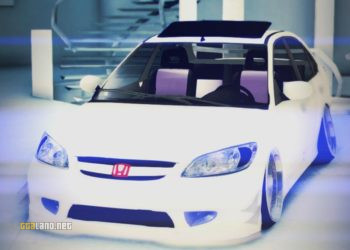 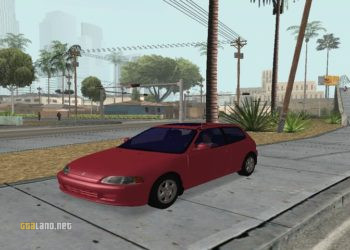 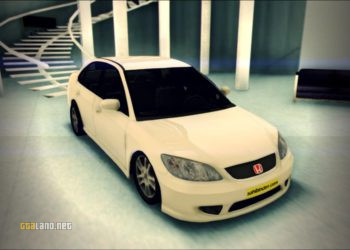 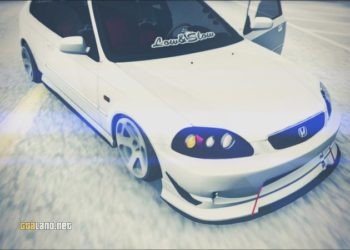 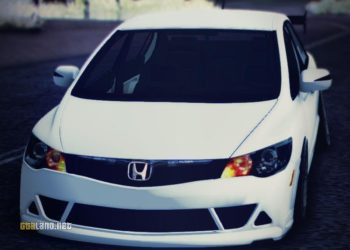 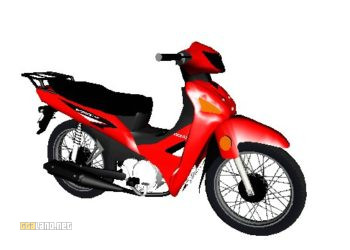 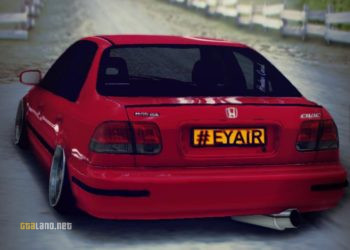 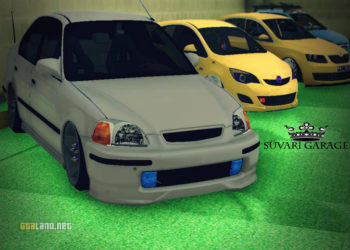