The company was founded in 1903 by Henry Ford, who created it after receiving $28,000 from five investors for business development. Ford was known as the first company in the world to use a classic car assembly line.

The first widely recognized model produced by the company was Ford Model T, produced in 1908-1927. In the late 1920s, an agreement was signed with the company’s leadership of the USSR to assist in the construction of a car factory in Nizhny Novgorod.

The first vehicles of the new Soviet car factory – GAZ-A and GAZ-AA, were licensed copies of Ford cars.

In the late 1930s the company was not trusted by the American military because of the undisguised pro-Nazi sympathy of its founder. In the 1930s, Ford built a production facility in Nazi Germany, which produced for the needs of the Wehrmacht 12 thousand tracked vehicles and 48 thousand pieces of wheeled vehicles.

The head of the company was awarded the highest award of the Third Reich. However, with the entry of the U.S. into World War II, the company began production of army trucks and jeeps for the U.S. troops (no longer of its own design – Ford GPW was an adapted version of Willys MB), acted as an associate in the U.S. tank program. 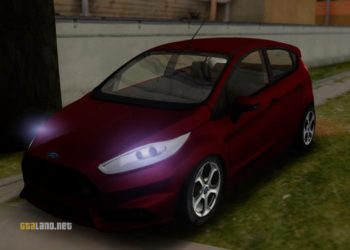 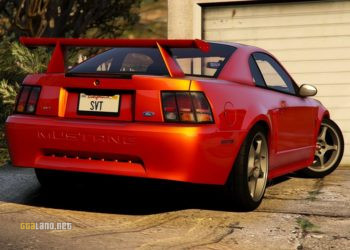 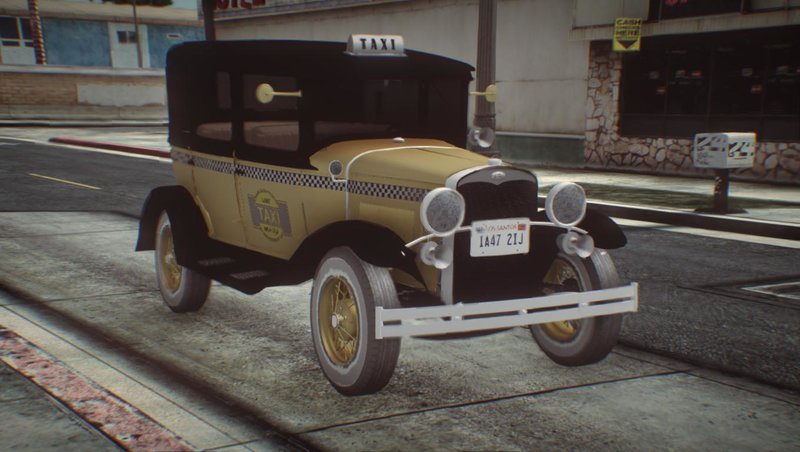 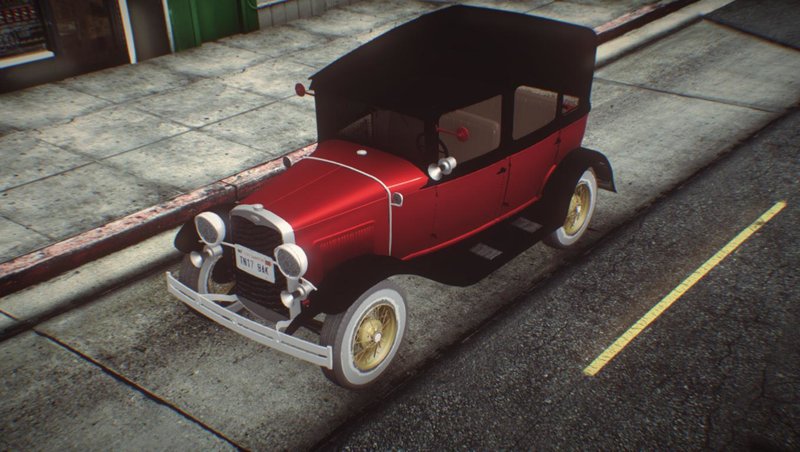 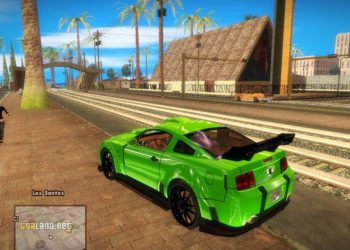 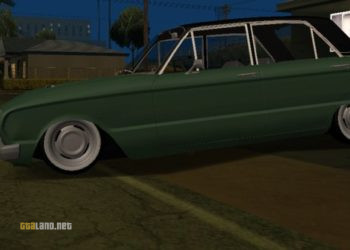 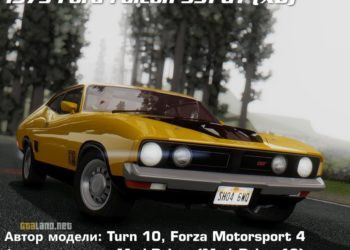