The Peugeot family from the town of Valentigney, a municipality of Montbéliard, Franche-Comté, France, started manufacturing in the 1700s.

In the 1840s they started manufacturing coffee grinders, pepper crushers and salt. The patented steel mechanism guaranteed trouble-free operation, so the manufacturer provided (and still provides) a lifetime warranty for the metal elements of the mills for pepper, salt or coffee.

On 20 November 1858, Emile Peugeot patented the use of the image of a lion as a trademark. The company entered the vehicle market by means of crinoline clothing with steel rods, followed by a framework for umbrellas, saw blades, spiked wheels and, ultimately, bicycles.

In 1882 Arman Peugeot introduced his penny farthing “Le Grand Bi” and a number of other bikes. Their assembly continued until quite recently, although the car and bicycle companies were separated in 1926.

Arman Peugeot took an early interest in the car, and after meeting with Gottlieb Daimler and others he became convinced of its viability. The first Peugeot car (a three-wheeled steam engine designed by Leon Serpolle) was ready in 1889; only four were assembled. The force of the steam was heavy and cumbersome and required a long period of heating.

In 1890, after a meeting between Gottlieb Daimler and Emile Levasseur, for the sake of a four-wheeler car, steam was replaced by a gasoline internal combustion engine, which was built by Panhard under license from Daimler. The car was more complex than many of its contemporaries, with three-point suspension and slippery gear.

The Peugeot also pioneered motor racing, taking part in Paris-Rouen Rally in 1894 in five cars (finishing second, third {Pierre Giffard, who conceived the test} and fifth {Coeuhlin}) and in 1895 in Paris-Bordeaux in three, where they were beaten by a Pansarx car (despite an average speed of 20.8 km/h and taking the prize of 31,500 francs). It also marked the debut of Michelin’s pneumatic tyres in the races in which the Peugeot was worn; they were not strong enough. However, the vehicles still looked like horseless carriages in appearance and were driven by a tiller.

In 1896 the world saw the first Peugeot engines; they were no longer dependent on Daimler. Designed by Rigulo, the first engine had 8 hp and was located at the rear of Type 15. It also served as the basis for an almost exact copy made by Roche-Schneider. Further improvements followed: the engine moved forward (on the Type 48) and soon found itself under the hood (cowl) at the front of the car; the Type 36 had a steering wheel; and they began to look more like a modern car.

In 1896, Arman Peugeot broke up with Les Fils de Peugeot Frères to found his own company, Société Anonyme des Automobiles Peugeot, building a new factory in Audincourt, and fully focused on cars. In 1899, sales reached 300 pieces; total car sales throughout France that year were 1,200. In the same year, Lemater won the Nice-Castellane-Nice Rally on a special model with 5850 cm³ and 20 hp.

At the Paris Salon in 1901 the Peugeot introduced a small single-cylinder drive engine with 652 cm³ and 5 hp, called Bébé (Little Man), designed by the young novice designer Ettore Bugatti, and lost his conservative image, becoming the style leader. Having taken nineteenth place in 1902 in Paris-Vienna with a car with 50 hp and 11322 cm³ and unsuccessfully performed with two similar cars, Peugeot left the races.

Peugeot added the motorcycle to its product line in 1903, and since then they have been produced under the Peugeot brand. By 1903 the Peugeot produced half of the cars in France and they offered a Bébé with 5 hp, a quad with 6.5, 8 and 12 hp, reminiscent of modern Mercedes models.
At the Salon in 1907 the first engine with six cylinders was shown and marked by Tony Huber as a mechanical engineer. 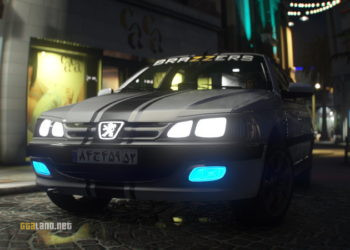 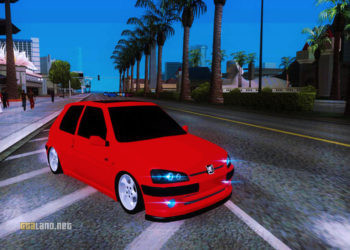 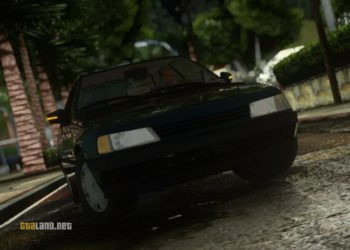 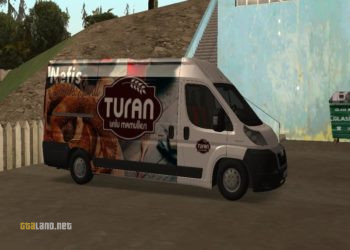 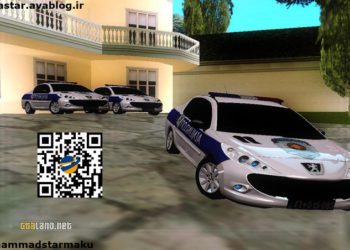