The history of this brand is based on the stories of two famous car brands – Mercedes, produced by the German company Daimler-Motoren-Gesellschaft and Benz, which were built by the same company.

Both companies developed quite successfully on their own, and in 1926 merged into a new concern “Daimler-Benz”.

After the merger of Daimler and Benz in 1926, the new concern Daimler-Benz was able to effectively use the experience and knowledge of designers of both companies, which was headed by Ferdinand Porsche.

He completely updated the production program, taking as a basis the latest Daimler models, now produced under the Mercedes-Benz brand.

In 1928, Porsche left Daimler-Benz, and his place was taken by Hans Nibel. Under his leadership were made passenger cars Mannheim 370 with a six-cylinder engine with a working volume of 3.7 liters and Nürburg 500 with an eight-cylinder 4.9-liter unit, based on the latest developments of the Porsche.

In 1930, the Großer Mercedes (Big Mercedes) or Mercedes-Benz 770 (W07) with an eight-cylinder 200 hp engine with a displacement of 7655 cm³ and a supercharger was introduced.

In 1931 the company made its debut in the sector of small cars, where it was represented by a very successful Mercedes 170 with a six-cylinder engine with a working volume of 1692 cm³ and independent front wheel suspension.

On the basis of the sports model in 1934 were created Mercedes-Benz 500K with a 5-liter engine, which became the basis for the more famous big compressor car Mercedes-Benz 540K two years later.

Under the technical direction of Chief Designer Max Sailer, who succeeded Niebel in 1935, the popular inexpensive model 170V with a four-cylinder engine with a working volume of 1697 cm³ was created, the world’s first production car with a diesel engine 260D (1936), as well as the new “Big” Mercedes-Benz 770 (W150) (1938) with a frame of oval beams and rear spring suspension, which served the Nazi leaders. 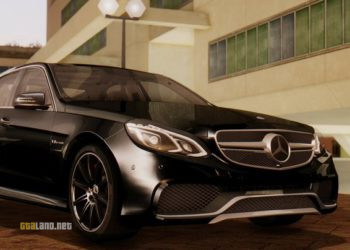 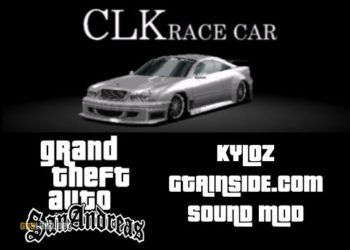 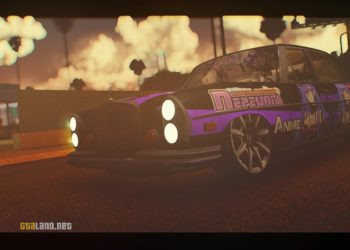 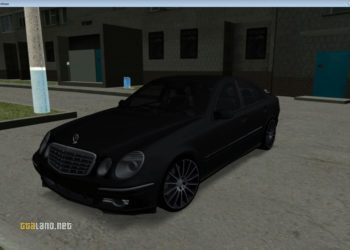 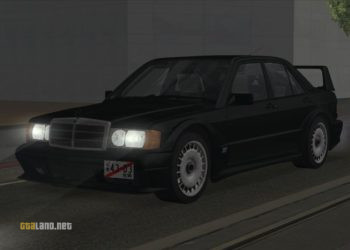 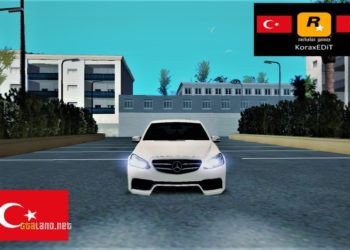 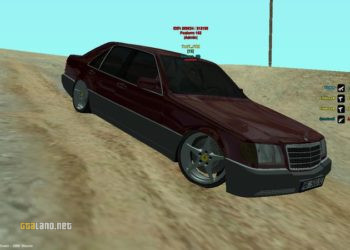