Dodge Company was founded in 1900 by brothers John and Goras Dodge. Its main activity was the production of components for the developing automotive industry. Having achieved success in this area, the Dodge brothers decided that it was time to start producing their own car.

The first car Dodge Brothers, which later jokingly nicknamed Old Betsy, left the factory November 14, 1914 – and then before the end of the year the Dodge produced 249 more exactly the same cars.

Each of them on the top tank of the radiator adorned the company’s logo – the globe, placed in the center of the star of David: the brothers remember their roots. By 1920, the company was second in car production after Ford, but in the same 1920 both brothers died, and the new head of the company was Fred J. Haynes.

The condition of the Dodge brothers was solid – more than 20 million dollars each. In addition, the heirs of the brothers (and except for widows, they have no one left), received 50% of the share capital. But both widows did not own any entrepreneurial talents, and the company’s business went into decline.

The owners of the company were their widows, who in 1925 sold it to the investment group Dillon, Read & Co for 146 million dollars. Despite the efforts of the new owners, Dodge was losing ground in the market, and investors began looking for a buyer for the company.

This man was Walter Chrysler, and in 1928 the company became part of Chrysler Corporation. 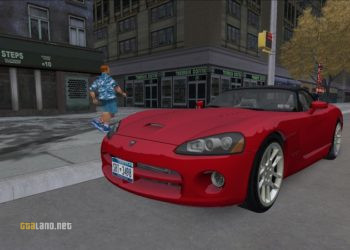 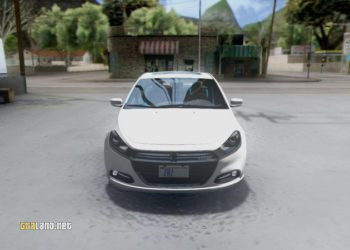 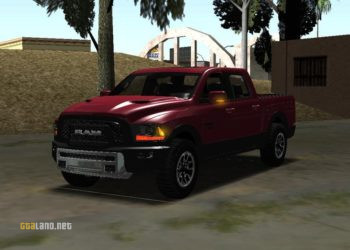 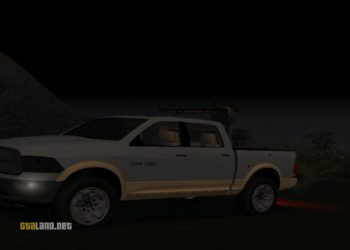 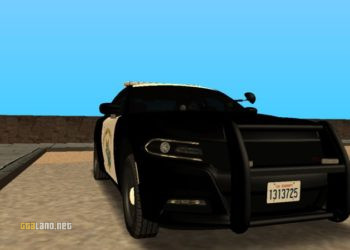 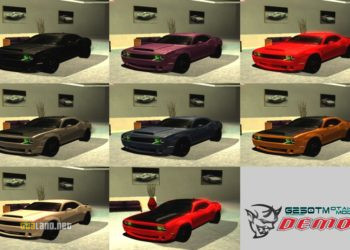