In the early 1960s, tractor manufacturer Ferruccio Lamborghini began showing interest in the development of high-speed cars. He already had cars made by Osca, Maserati and Ferrari, but none of them satisfied him in all respects.

There are several versions about the reasons why Lamborghini founded his own company. All these versions are reduced to a conflict between Enzo Ferrari (owner of the company Ferrari) and Lamborghini.

The most popular version, told by Ferruccio Lamborghini’s son, says that Lamborghini came to Enzo Ferrari’s factory to complain about the quality of clutch in his Ferrari 250 GT.

Enzo sent Lamborghini back with the wish to continue to deal with tractors, because in cars, let alone sports, Lamborghini understands nothing.

Enzo returned to the Lamborghini factory, dismantled the transmission in his Ferrari 250 GT and found that the manufacturer of many parts is the same as in Lamborghini tractors. In his warehouses he found a suitable replacement, and after assembly the problem was solved.

Ferruccio decided that his car would have a V12 engine and involved the talented engineer Giotto Bizzarrini, who had previously designed the Ferrari V12.

The prototype car, known as the Lamborghini 350 GTV, was presented to the public at the Turin Motor Show in 1963.

Sales of the production version of this prototype (Lamborghini 350GT) were very successful. Born under the sign of a calf, Ferruccio Lamborghini decorated the logo with the image of a bull. 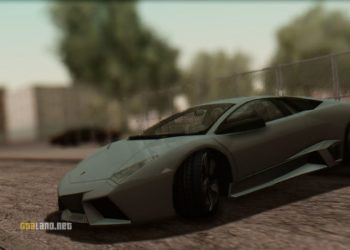 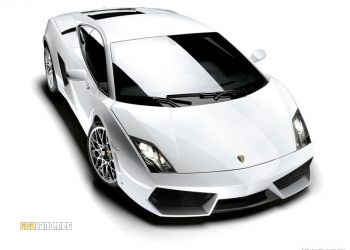 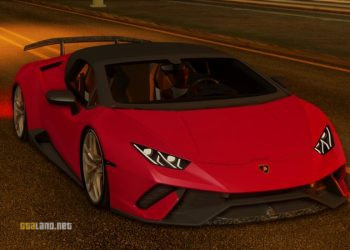 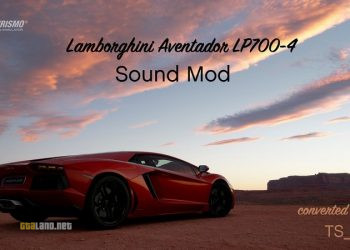 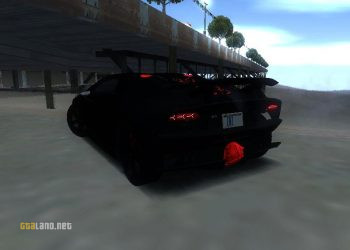