The nephew of the founder and the second owner of the concern, Hisaya Iwasaki, worked on the development of other Mitsubishi divisions, including the automobile division.

In general, the first car under the brand name “Mitsubishi” (Model A) appeared in 1917. Structurally, the car resembled the famous Ford T, and was made jointly by the aircraft and shipbuilding departments of the concern. Production of the Mitsubishi Model A was discontinued in the 1920s due to low demand for small-batch cars in Japan.

In 1918, the first truck, the experimental Model T1, was created. In the mid-1920s Mitsubishi began producing trucks and buses (from 1932) under the Fuso brand. In the 1930s, the concern introduced a number of new ideas, developments, most of which were used in Japan for the first time – a prototype of all-wheel drive passenger car PX33, diesel buses BD46 and BD43, prechamber diesel SHT6 and truck with a diesel engine TD45.

In 1946, the Mitsubishi holding was divided into 44 independent companies, one of which was the car manufacturer Mitsubishi Motors Corporation. In the first postwar years, the concern was engaged in the production of motor scooters, buses, trucks and pickups, many of the truck models were three-wheelers.

In the 1950s, Mitsubishi returned to the production of full-fledged cars, and soon it was established their export to Europe. In the 1960s, models were presented, which later became the ancestors of popular families – Colt, Galant. Then such models as Lancer, Pajero, Delica were added to them.

In 1996, engineers of Mitsubishi presented a system of direct fuel injection for gasoline engines – GDI.

During its history Mitsubishi Motors constantly formed alliances with foreign partners, the pioneer of this expansion strategy was their first president Tomio Kubo, later the strategy was supported by his successors. A significant stake in the company was sold to Chrysler Corporation in 1971, which held it for 22 years, while DaimlerChrysler had a stake from 2000 to 2005. 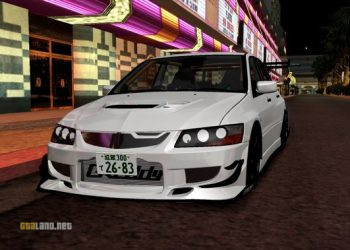 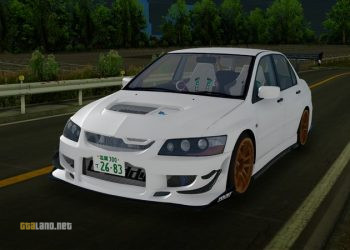 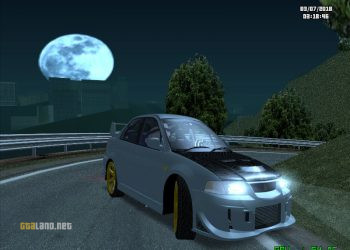 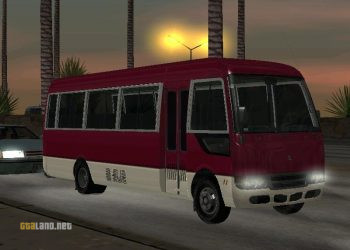 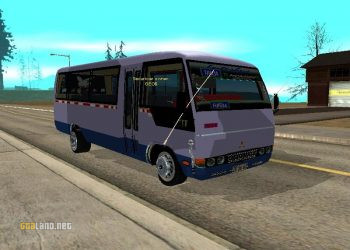 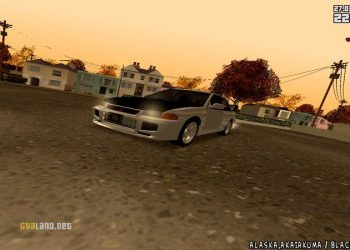