Concern Audi was formed as a result of the merger of four companies producing cars and motorcycles under the brands DKW, Horch, Audi and Wanderer.

The first car brand Wanderer appeared in 1913, the first own enterprise (Horch & Co.) August Horch organized in 1899, and after the creditors removed it from business, in 1909 the company Audi Automobil-Werke was organized, which translates as “Automobile Factory Audi”.

And in 1910 the first car was produced. In translation from German, Horch means “listen”. When the name for the new brand was chosen, the son of one of the business partners August offered the same word, but only in Latin, that is “Audi”. In 1921, the company made a kind of breakthrough. This year, the first German car with left-hand steering was produced

Before that, the company was engaged only in engines and suspensions, but now it began to pay attention to the ease of operation. In 1928, this brand was bought out by the motor manufacturer DKW, and in 1931 the debut of the world’s first car with front wheel drive, the DKW F1.

The world economic crisis, which began in 1929, contributed to this. The fact is that cars with a large engine volume are no longer in demand due to the general lack of money. And then head of Audi ordered to develop a compact car with a front drive.

The impulse to unite four automakers was given by the Saxon Municipal Bank, creditor of all these companies. He was afraid for his investment in the automotive industry. On June 29, 1932 the factories Audi, Horch and DKW merged into Auto Union AG. Its symbol was the four rings familiar to everyone.

After this merger, the company became the second automaker in Germany. Brands Audi, DKW, Horch and Wanderer did not compete with each other. The matter is that each brand had its own market segment: Audi was engaged in sports cars, DKW – motorcycles, Horch – large and richly finished cars, and Wanderer – the middle segment of luxury class

The firm also took part in automobile races. For several years Auto Union models “Silver Arrow” have won many races and championships around the world. In this case, a large number of world records were set. In 1940, the production of all civilian cars of the concern was curtailed, the factories of the association moved to the production of staff car Horch 901. 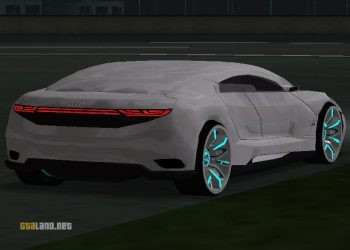 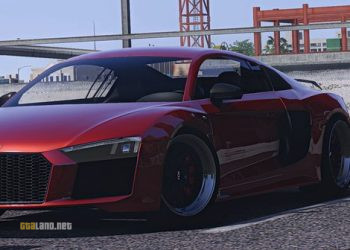 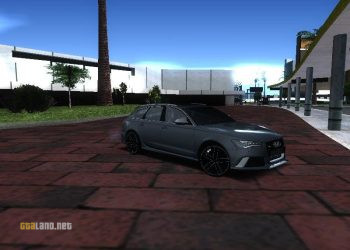 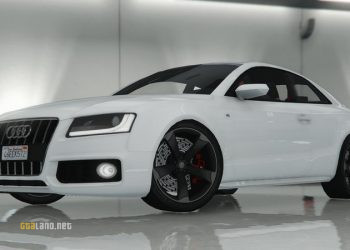 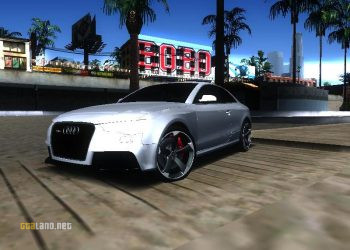 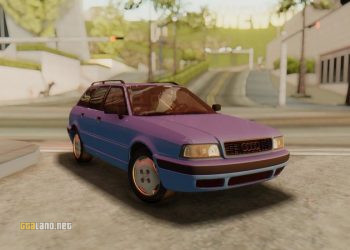 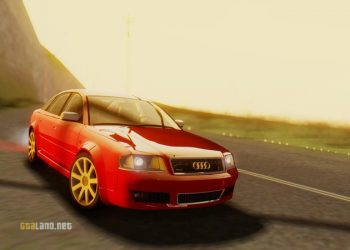