Its headquarters and manufactory are located in Stuttgart, Germany. The main shareholder of the company is the Porsche family. Porsche is the most profitable car company in the world (in terms of profit from each sold car). In 2010, Porsche cars were recognized as the most reliable in the world.

The company produces luxury sports cars, as well as SUVs. The production of Porsche is largely in cooperation with Volkswagen.

Side by side with participation in motorsports work is underway to improve the design of the car (and its components) as such: in different years were developed synchronizers manual transmission, automatic transmission with the ability to manually shift (later – with buttons on the steering wheel), turbocharging for a production car, turbocharging with variable geometry of the turbine impeller in a gasoline engine, electronically controlled suspension, and so on.

50.1% of the company is owned by Porsche Automobil Holding SE, since December 2009. 49.9% of the shares are owned by Volkswagen AG.

Porsche is a public company, some of its shares are traded on the Frankfurt Stock Exchange and the world electronic system Xetra. Large blocks of shares are owned by the Porsche and Piekh families.

The company’s President and CEO since 1993 is Wendelin Wideking. The company’s revenue for the 2009/2010 fiscal year was 7.79 billion euros, which is an absolute record for the company in history.During the same reporting period 81,850 vehicles were sold and 89,123 were produced. 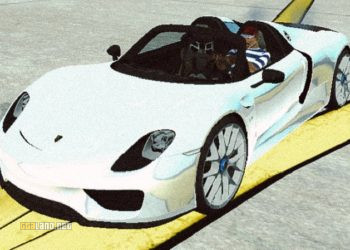 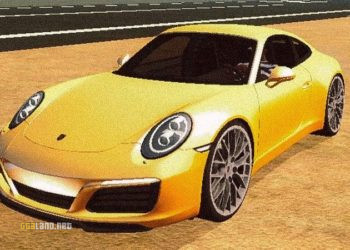 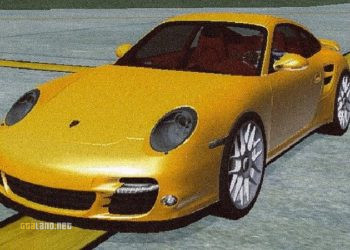 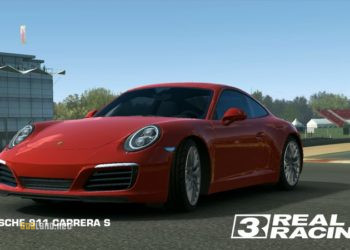 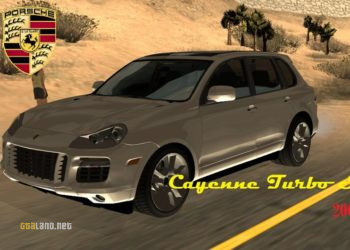 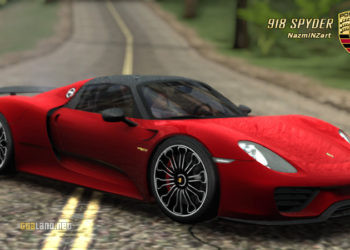 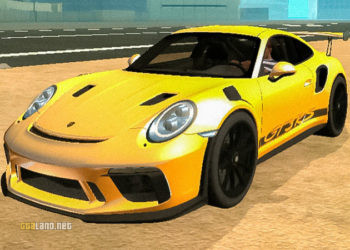