The company was founded in 1915 by Assar Gabrielsson (Sweden) and Gustaf Larson (Sweden) as a subsidiary of the famous bearing manufacturer SKF. April 14, 1927 the first production car Jakob OV4 (with 28 hp engine, top speed – 90 km/h) goes out the gates of the plant.

Already in 1935, Volvo gained full independence from SKF. In 1956, Gunnar Ingellau, Doctor of Engineering and Doctor of Economics, became President of the concern.

Nils Ivar Bolin, author of three-point seat belts, also worked for Volvo during these years. The Volvo PV444 and P120 Amazon models were the first in the world to be equipped with these elements.

In 1960, the P1800 model, a two-seater sports coupe, was launched. In 1966, production of the Volvo-144 began, equipped with a dual-circuit service brake system and deformable body zones.

Since 1999, Volvo Personvagnar becomes a division of Ford and is part of the Premier Automotive Group.

March 29, 2010 Chinese company Zhejiang Geely announced that it had reached an agreement to acquire Volvo Cars from Ford Motor for $1.8 billion. The deal was closed in early August 2010.

It is expected that all intellectual rights to the development of the Swedish company will remain with Volvo, and Geely will have full access to them. 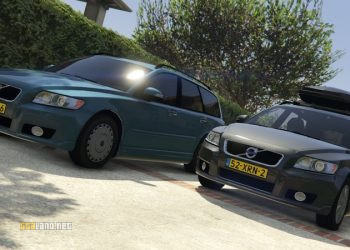 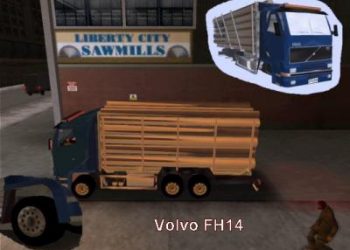 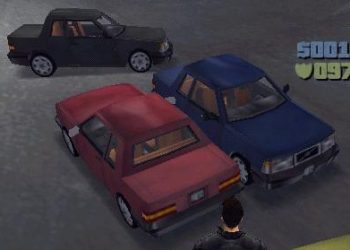 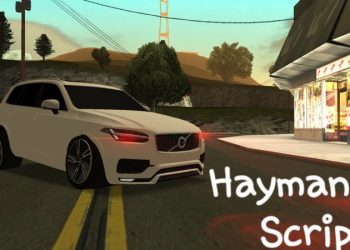