by BIG SmoK3
in GTA 4 Cars
0
Home GTA 4 Mods GTA 4 Cars
Micro Machine.
Info:
Straight from the Southern San Andreas Super Sport Series DLC comes this teeny Weeny Issi.
A few small details were added to the model including a small reversing light and classic Mini style bumper guards.
New wheels have been made to resemble the classic 8-spoke wheels seen on some vintage Minis.
Four different variations of front grill, two sets of fog lights, and a roof rack are included as optional extras.
The roof will spawn with either a white top with white hood stripes, black top, a Union Jack flag, or will be blank so that you can have any color on the top.
UV mapping for liverys has been preserved in the conversion, so any liverys made for the GTA V model will work on this convert.
A template has been included so you can make your own liverys or put your own country flag on the roof.
As always it has a low file size and proper LODs.
Credits:
Original model by Rockstar Games.
Original V PC Files provided by Claude_Lib.
Thanks to DK22Pac for the YFT to DFF Converter
Converted to GTA IV and edited by Thundersmacker.
Other car parts and etc. from GTA IV cars by Rockstar Games.
Notes:
You can replace any 2-door vehicle with the Issi. Though it would be recommended to add it rather than replace another car.
Update V1.1 Changelog:
-fixed some model errors.
Update V1.2 Changelog:
-fixed door, bonnet, and boot physics so that they should now react to the cars movement when open.
Bugs:
Some clipping will occur when turning or crashing. This is due to the small nature of the car, which was never intended to be in GTA IV.
I’ve tried to fix it but couldn’t come up with any solution that worked for me, the only real way to fix the problem is to modify the animations so that the driver and passenger don’t move around so much in the interior. 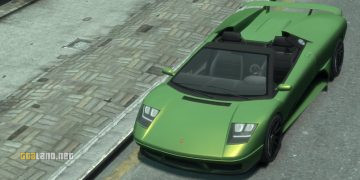 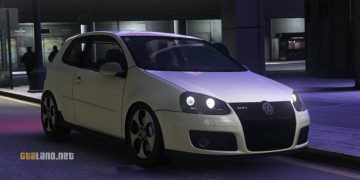 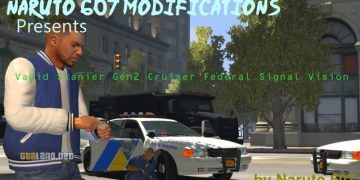 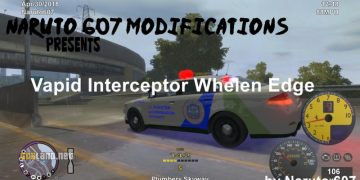