by BIG SmoK3
in GTA 5 Aircrafts
0
Home GTA 5 Mods GTA 5 Aircrafts
Here’s my first published aircraft model project, an edit of SkylineGTRFreak’s Boeing 747-400ER; The Boeing 747-400D.
Special thanks:
>SkylineGTRFreak, for allowing me to use his model as a foundation
>Heinrich_Hans_the_16th, for his aircraft conversion tutorial and some parts
>Kiryu, for providing the raw model from FSX
>Wanted188, for some texture work and helping me out with textures
Notable features:
>Custom Handling & Sounds
>FiveM-friendly YTDs
Description:
The 747-400D (Domestic) is a high-density seating model developed for short-haul, high-volume domestic Japanese flights, serving the same role as the prior Boeing 747-100SR domestic model. This model is capable of seating a maximum of 568 passengers in a two-class configuration or 660 passengers in a single-class configuration.
The -400D lacks the wingtip extensions and winglets included on other variants. Winglets would provide minimal benefits on short-haul routes while adding extra weight and cost. The -400D may be converted to the long-range version if needed. The 747-400D can be distinguished from the otherwise similar-looking 747-300 by the extra windows on the upper deck. These allow for extra seating at the rear of the upper deck, where a galley would normally be situated on longer flights. In total, 19 of the type were built, with the last example delivered to All Nippon Airways on February 11, 1996. This variant was retired when ANA retired its last 747-400D on March 31, 2014.
10 liveries are included:
– ANA “Pikachu Jumbo” (JA8957)
– ANA “Flower Jumbo” (JA8956)
– ANA 1st-generation regular (JA8133) [Fictional]
– JAL 2nd-generation regular (JA8903)
– JAL 3rd-generation regular (JA8084)
– JAL “Yokoso! Japan” (JA311J) [Fictional]
-ANA “Marine Jumbo” (JA8963)
-ANA 3rd-generation regular (JA402A)
-JAL 3rd-generation regular weathered (JA8083)
– ANA 1st-generation regular weathered (JA8133) [Fictional] 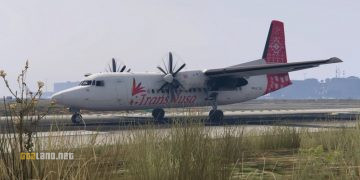 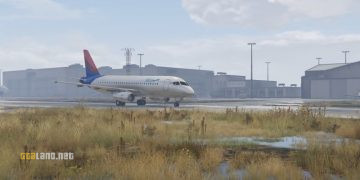 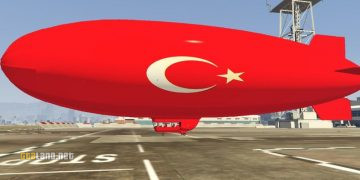 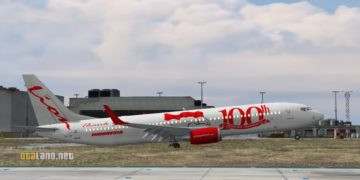 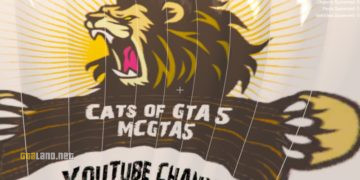 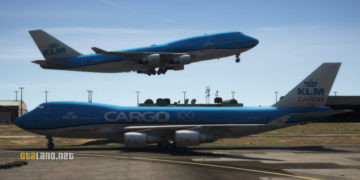