The action moves to London in 1969. In this expansion of GTA instead of running from one gang boss to another, you have to buy and sell stolen cars, take possession of the crown jewels and even you have to put yourself in the shoes of the greatest English spy, Bond, James Bond.

London can be yours, but while betrayal and brutality take over your world, you will have to keep your head on your shoulders, continue to earn money and drive fantastic vehicles or you will end up badly. You’re playing with the big boys now and we haven’t had lunch yet. So, man, there’s only one question: do you want to be one of us or do you want to be our lunch?

Stop playing with tetris and stop wasting our time, okay? Welcome to the biggest city in the world. It’s London, the home of the queen and many other important people. We are in the early 70’s, London is already ready to meet the needs of international visitors. Yes, sir!

We have all the latest technologies, from telegrams to radios, and here we hear about important people who have been using computers at home and at work for a hundred years, although this will certainly only serve scientists and geeks.

For the casual visitor, London has hundreds of great attractions and many famous places, such as the Big Bang or the famous Tower Bridge. But the best moments will surely be spent talking to the cheerful people of London.

From Westminster postmen to East End singing cockneys, London is a happy place, which has no time for criminals or vagrants. 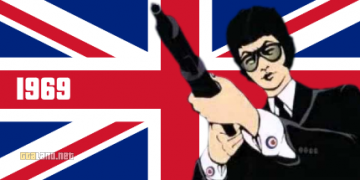 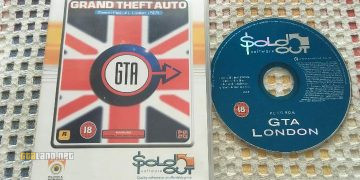 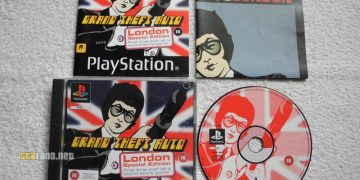 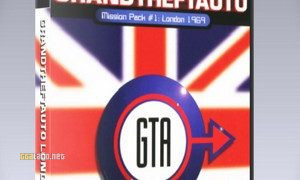