by BIG SmoK3
in GTA Vice City Mobile
0
Home GTA Vice City Mods GTA Vice City Mobile
Hello everyone, as I promised, I released Timecyc from the Shine o Vice modification, and let’s talk a little about it. Timecyc looks pretty colorful, there are no shortcomings except one, this is what Timecyc was conceived for the Trails effect, but as everyone knows this effect is not on the android version of the game, but let’s throw the bad thing into the trash and move on to the pros, Timecyc has nice colors, it fits in very well the atmosphere of the game, and it seems like everything, now there is one surprise for you except Timecyc is in the archive and Handling and Particles can be installed using the TXD Tool, so you don’t have to get bored, and if you are lucky I will release the skin from Shine o Vice and that’s all! 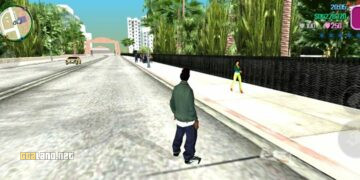 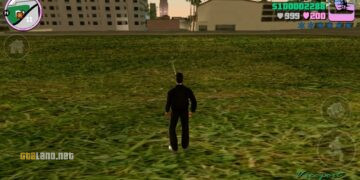 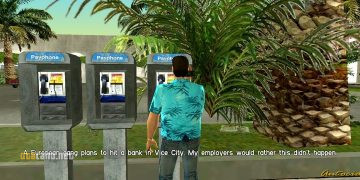 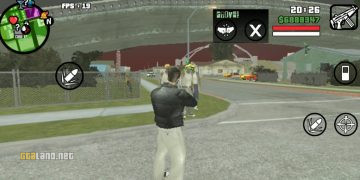 You Are Vagos for Mobile 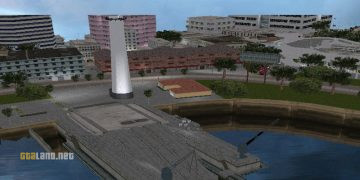 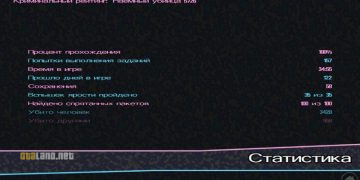