by BIG SmoK3
in GTA Vice City Skins
0
Home GTA Vice City Mods GTA Vice City Skins
This is the Ocean Beach Slayer. This skin was made mostly from official Rockstar skin assets.
How I came about making this skin:
Ocean Beach is my favorite area of Vice City. The Katana sword is also my favorite weapon, so I put a skin together to combine both! This guy is unhinged. He was in the Vietnam war and was a prisoner at a Vietnamese camp. He was tortured to the brink of death, but he stole the sword that was used/owned by his captor, and used it to slay the entire camp
and escape. After the war, settling back into normal life didn’t feel normal anymore. As far as this guy is concerned, there’s ALWAYS danger that needs slaying! He drives a red Sanchez bike and slays his victims along the beach. He dyed his headband and shirt with the blood of his first beach victims! He stays checked in at the Moonlite Hotel. He’s one crazy nut! 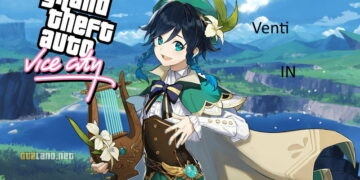 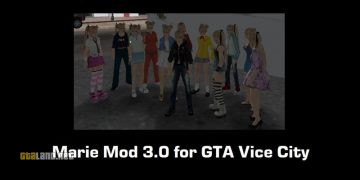 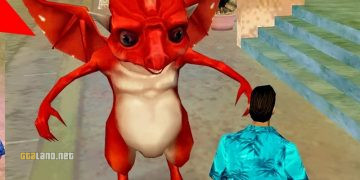 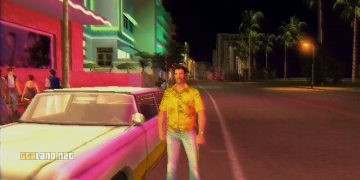