Once you have loaded the initial menu, you will have to select “Play” to start a new game. You’ll then have to choose the Liberty City: Gangsta Bang level and choose one of the characters to play with.

You can rename the character name simply by pressing the Delete key.
The aim of the first Grand Theft Auto is to achieve the greatest number of points to reach the top of crime. There are a total of three cities, divided into two levels each, for a total of six levels.
Once the limit point threshold for a level is exceeded, the game will be saved. Otherwise, players will have to start the game again once the number of lives available is exhausted. Through the bonuses you can earn new lives or get out of prison for free.

There is not a 100% to reach, but only the maximum points limit of 5,000,000, necessary to pass the last level ever The fastest way to earn points is obviously to carry out missions, but there will be side quests and extra points up for grabs for players. The main bosses will be in contact with you via phone booths to which you will have to respond. The missions, once completed, will earn a good sum of points, but if they fail they can no longer be activated until the next game.

Once you get into the game, you’ll start at a predetermined point. From here, you can decide to wander around the city or head straight to the phone booths of South Park, to start the first real missions.

A small yellow arrow around the character or vehicle in use will indicate the direction to follow to reach the set goal.
Any crime will bring an increase in bonus points, from investing people to blowing up cars, from completing missions to exterminating law enforcement.

Two icons identified by an X and a number will appear at the top right of the screen. The first, in green, will indicate the lives available. Yellow, will indicate the multiplier of bonus points. The multiplier, as the name suggests, allows you to multiply the points of a certain mission or action. On the other hand, if you have an x2 multiplier for example, for the destruction of a car you will get 200 points instead of 100 points. 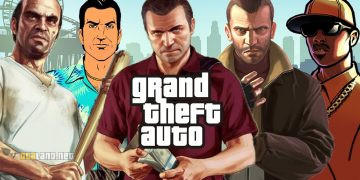 The History of Grand Theft Auto 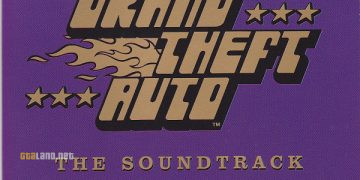 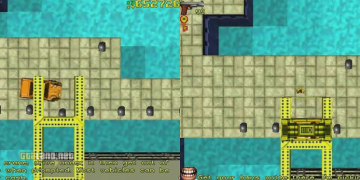 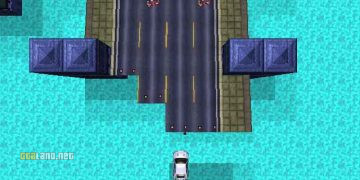 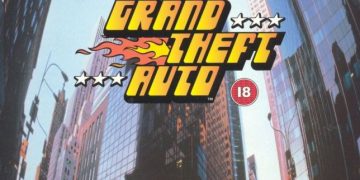 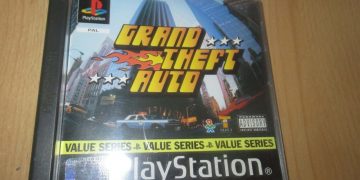