Giorgiaro Giuggiaro from Italdesign was involved in the design, but Giuggiaro only creates the image of the car. In October 1976, the first prototype of DeLorean DMC-12 was completed by William T. Collins, chief engineer and designer of Pontiaca.

The original plan was to install the suspension and modified engine from Chevrolet Corvette. But because of friction between GM and De Lauriana, we had to look for an alternative. It was found as a new development by Peugeot, Renault and Volvo (PRV).

It was a central 6-cylinder engine with a displacement of 2,849 cm³. Both manual 5-speed and automatic 3-speed gearboxes were fitted to the machine.

There was an independent suspension of all wheels. Design of the car certainly attracts attention: low, original, polished to a mirror shine wedge-shaped body, the engine located at the back, doors like “gull wings”, rear wheels of larger diameter – all this gives the DMC-12 charm that distinguishes it from the number of modern cars, especially nowadays such car looks very original and attracts the eye.

For the production of DMC-12 was built a factory in the vicinity of Belfast in Northern Ireland. Construction began in October 1978, and although production of the DMC-12 was expected to begin in 1979, it was postponed until early 1981.

By that time unemployment was high in Northern Ireland and locals were happy to find new jobs. The workers were inexperienced and much effort was required to improve the quality of the vehicles.

Premiums and the provision of better available equipment made it possible to improve product quality to some extent by 1982. 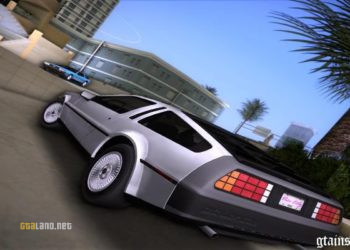 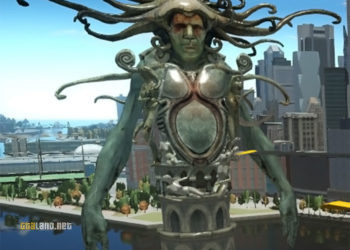 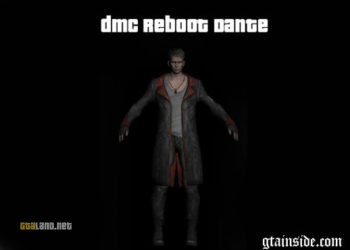 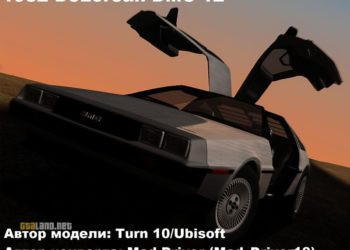 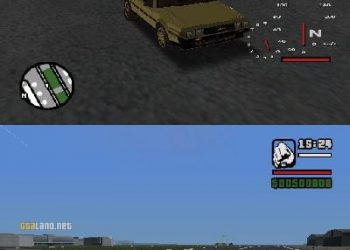 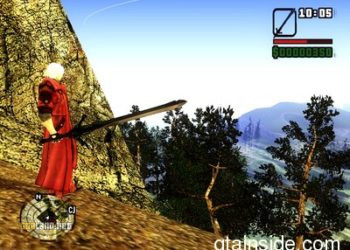 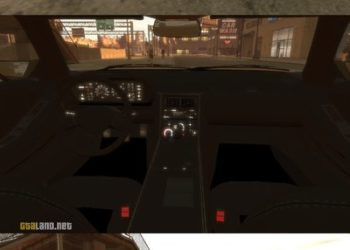