Lincoln Motor Company was founded in 1917 in Detroit by Henry Leland, who had previously founded Cadillac, to produce aircraft engines. The company was named after Abraham Lincoln, the 16th president of the United States, for whom Leland voted in his first election.

After the First World War, Leland decided to organize the production of prestigious cars, but because of financial difficulties he was forced to sell the company. The buyer in 1922 was Henry Ford, who made Lincoln a division of Ford.

The first model of the brand was Lincoln L-Series, produced since 1920. It had a V-shaped 8-cylinder engine, was similar to Cadillac cars and cost $5000. In 1932 the Lincoln KB with 12-cylinder engine was launched.

The next model in 1936 was Lincoln Zephyr, also with V12 engine. During the first year of its production sales of Lincoln cars increased by 9 times. On the basis of Zephyr in 1940 was created an extended model Lincoln Zephyr Continental, which was produced until 1948 (with a break caused by the war), and in 1955 a new model was presented, now simply called Lincoln Continental.

Its cost was about $ 10,000 and was comparable to the Rolls-Royce. Continental remained the flagship of the Ford Motor Company until 1981, when Lincoln Town Car limousine production began.

After the company became part of the Ford Motor Company and until the early 70’s Lincoln cars were produced on original platforms, the unification concerned only engines. However, the savings led to the fact that all platforms of Lincoln began to be unified with other models of the group.

In 1998-2002, Lincoln was part of the Premier Automotive Group, and was then withdrawn from it in accordance with Ford’s new marketing strategy. Lincoln was one of the first brands to launch the prestigious SUV with the Lincoln Navigator in 1998.

After a decline in the early 2000s, a more active update of the model range begins, and 5 new models are scheduled for 2004-2008. Unification with units and platforms developed by other departments of Ford Motor Company is used to reduce the period of preparation for production. 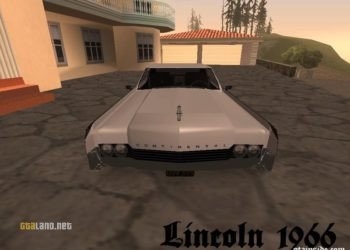 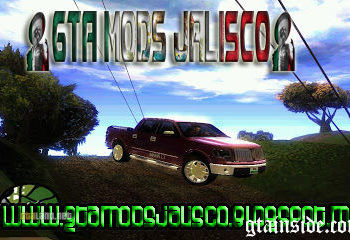 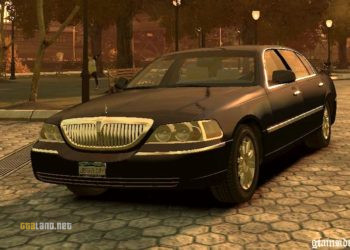 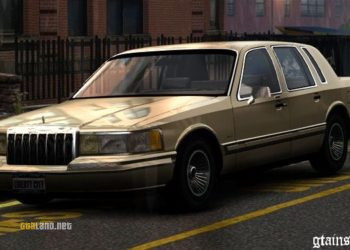 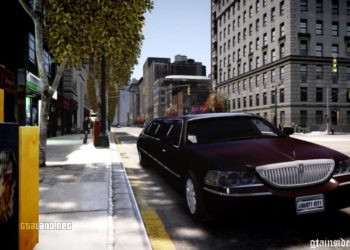 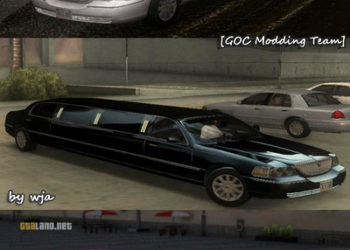 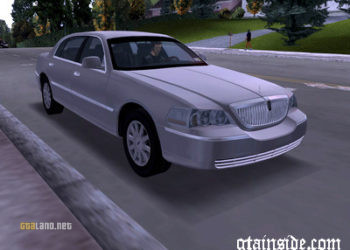