The title Grand Theft Auto 2 was developed for Microsoft Windows (released October 22, 1999) and Sony PlayStation (October 27, 1999).
After the success of the title, the developers decided to start a new port for the Sega Dreamcast and Game Boy Color versions.

Three weeks in the future. A bustling city. Seven street bands. Endless criminal opportunities.
Society is rapidly decaying. Thanks to the dizzying rise in crime and the flourishing of biochemical dependence, you are about to have more fun than ever. The city is on the verge of collapse, law and order are about to collapse forever. People are becoming wild, half renegade by food additives and pseudo legal drugs. A giant organization controls every aspect of society, from entertainment to organ transplants.

Everything is polluted, dirty, disgusting. Life has never been more squalid.
The desire to earn dirty money in any way possible feeds the availability of a number of jobs offered by absolutely unethical people looking for anyone who can get away with it. The police are beginning to lose patience and this city will never be the same again.

The only thing organized in this city is crime. Any dishonest activity from the distillation of smuggled alcohol to the blackmail of politicians is controlled by one gang or another.

Every area has local bosses who don’t like some unknown guy making fun of what he likes.
So you’ll have to make sure these gangs respect you and give you work. If you’re smart, they’ll hire you and maybe in the end they’ll trust you enough to give you some important work. But if you mess up a job or double-cross it, they’ll treat you as merits, you’ll be dog food.

Do what you want and work for whoever you have to, but always be careful that the city doesn’t make you pan for pan. You’re not the only tough guy in town, and you’re not the only one who’s borrowing cars without the owner’s permission.

In the meantime, the police have not only become more aggressive, but have also gotten help from the FBI and the army in case they lose control of what’s going on.
And they’re losing control.

Last recommendation… RESPECT IS EVERYTHING!

In GTA 2 there is a simple way to “fly”. The procedure is as follows:

NB Pay attention and do not release the button to shoot or you will fall and you will die. 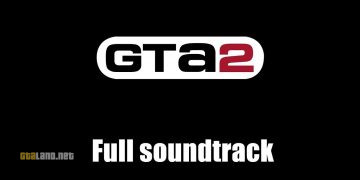 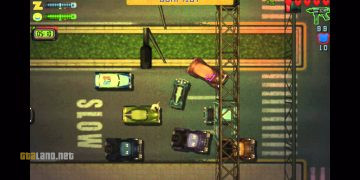 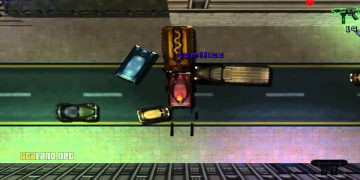 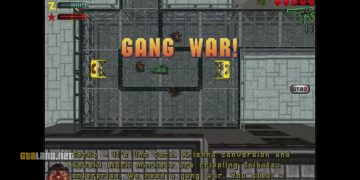 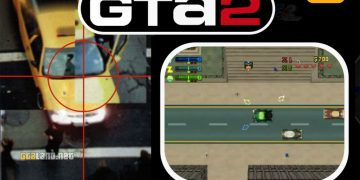