by BIG SmoK3
in GTA San Andreas Other
0
Home GTA San Andreas Mods GTA San Andreas Other
In ancient times people fought with the Titans and at the cost of huge victims were able to defeat them.
But alas, they could not exterminate them all: they seemed to die out, disappearing into the unknown;
centuries later people relaxed and forgot about them. It was so until today…
As you approach. The noise of the radio and the mechanical female voice warning of danger are heard.
Titan roars from afar and speak (in Russian) “Do not hide.”
The location of Titan on the map is marked with a pink circle.
There are 2 variants of the Titan of usual growth and 60 meter growth
(for modding) the second is poorly effective on a wooded and hilly terrain.
But it is perfect for desert and flat terrain.
There is also are 2 sound options with and without effects.
Mod is based on the modification of the “Yeti”. 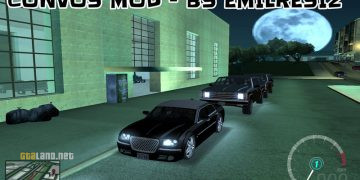 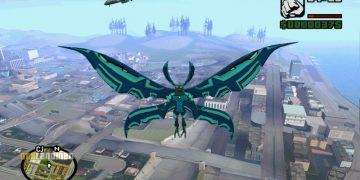 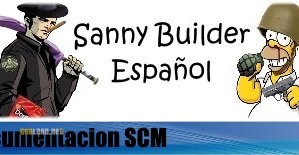 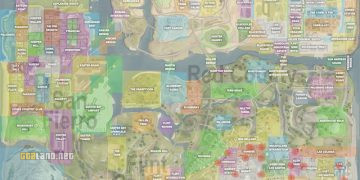 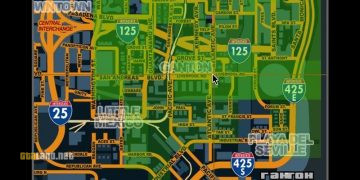 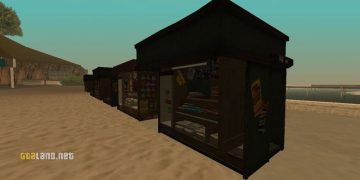