The company was founded in 1924 by engineer and businessman Walter Percy Chrysler through the reorganization of Maxwell Motor (which in turn absorbed Chalmers Motor, founded in 1908) and Willis Overland. In 1924, the first 6-cylinder Chrysler was also released.

Very successful was the purchase of Dodge company in 1928, which immediately brought the Chrysler into the ranks of the leading American car companies. The same year, the brands Plymouth and DeSoto were launched.

In 1955, the Chrysler Imperial lineup stands out as a separate line “Imperial”. 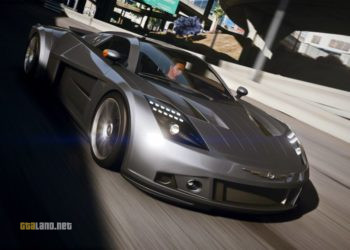 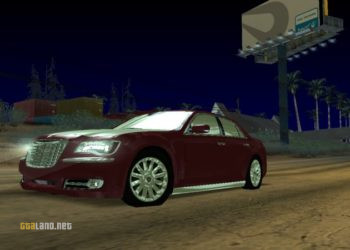 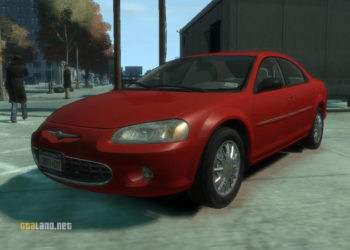 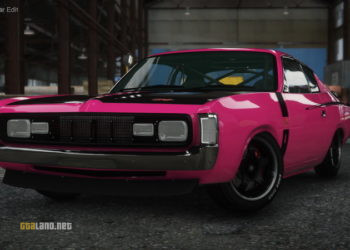 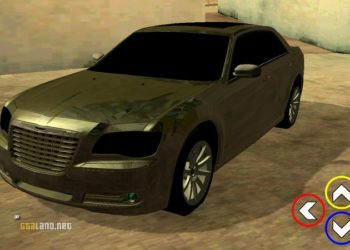 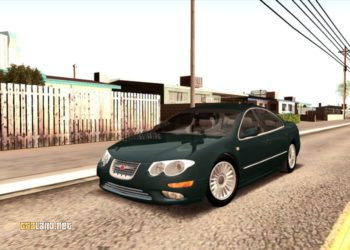 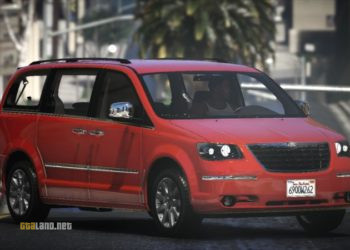 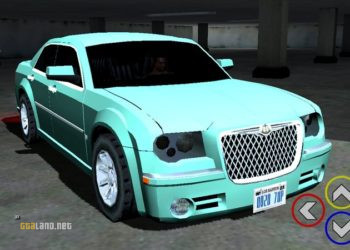