“This is a game that makes live a rich, strong and intense experience ‘Grand Theft Auto’ really unique for the portable platform of Nintendo” said Sam Houser, founder of Rockstar Games. “Rockstar Leeds, along with Rockstar North, has built on a decade of design and design on Grand Theft Auto, and created something fundamentally new and engaging.

Grand Theft Auto: Chinatown Wars, a new and completely original chapter in the acclaimed GTA series, is yet another small portable masterpiece. Players can explore the city and uncover what lies behind an epic intrigue of crime and corruption in the Chinese Triad. The result is a game of incredible depth, a feature that has become the trademark of the series.

Developed by Rockstar Leeds with the support of Rockstar North, the series’ original creators, Grand Theft Auto: Chinatown Wars is only available on the Nintendo DS™ and Sony PSP® handheld consoles.

Huang Lee, 25 years old, is the protagonist of the game, born in Hong Kong and a member of the Chinese Triad. After his father’s murder, Huang is called to Liberty City by his uncle Wu “Kenny” Lee to deliver a precious family sword, the Yu Jian, which will ensure the control of his family over the Triads. But what should be a quick delivery service turns out to be a dangerous adventure for Huang from the moment he arrives at Liberty City Airport.

And it is precisely the Liberty City of GTA IV that is the city in which the game is set, with the reproduction of the neighborhoods of Dukes, Bohan, Broker and Algonquin (the one of Alderney has been eliminated).

Huang Lee will have to deal with criminals and drug dealers right from the start of the game, between exciting missions and dangerous chases.

On The Technical Level

The game adapts to the classic canons of the series in terms of genre of belonging, that is, with an open structure and narrative with an essentially criminal background.

The graphic style is in Cel-Shading, with black-edged solutions in particular. The touch screen, in the version for Nintendo DS™, has been optimally implemented, especially through mini-games and movements in the interface. Your game stats can be updated via the Rockstar Social Club.

No problem with loadings and image stability, despite the fact that there are a fair amount of components on the screen, including cars and passers-by.

The missions will be structured in such a way as to meet the nature of the console, ie portable: then short missions and with an arcade approach. If you fail a mission you can go back to where you were.

Overall, however, Chinatown Wars takes the Nintendo DS™ handheld system to its limits, topping the list of the best games available on the market for both Nintendo DS™ and SonyPSP®.

The porting carried out by Rockstar Leeds’ great experience is impeccable. Not only do the textures have higher resolution and quality throughout Liberty City, but the comic book scenes used to tell the storyline look better on PSP.

Chinatown Wars remains an absolute concentrate of action from start to finish, in a Liberty City to be explored no longer through the use of the touchscreen but with the classic Sony controls, perfectly adapted.

Among the novelties included on the side of the storyline, stands out Melanie Mallard, an aspiring journalist and author of documentaries.

Trying to film the criminal activities of the Chinese Triads in Liberty City, Melanie will be able to make a pact with Chan Jaoming to receive a “behind-the-scenes” view of the business, in the hope of discovering something that can change her career dramatically. But the reporter will be involved more than she could have hoped.

Porting to iPhone and iPod was also flawless. By taking full advantage of the available hardware, GTA: Chinatown Wars is also confirmed on this platform, one of the best games available so far.

Below are the responses to the main reviews from international magazines and networks. 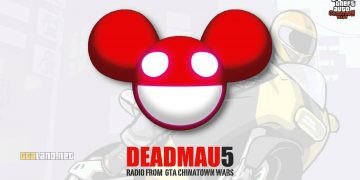 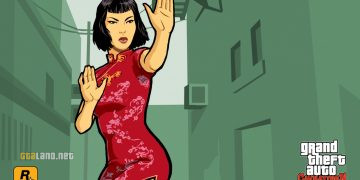 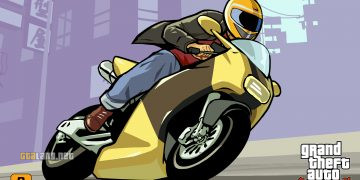 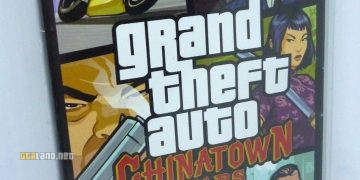 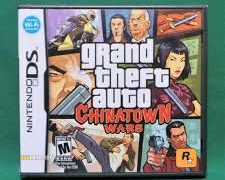