A few days ago, GTA Online launched a new event “At rest”. The game was added six new story missions, which gives a character named Gerald.

In one of the missions, Gerald sends a message with the following text: “There are rumors that we are facing difficult times. As I see it, we need to rob a bank before this shit breaks out.”

“Could this [message from Gerald] mean anything?” – asks the Reddit user under bozidarilic. “I mean, it’s an interesting wordplay.”

Some users have decided that this message may be a hint of new robberies that will be added in future updates to GTA Online, but another user under the nickname Hazebuster2708 saw in this message a hint of a completely different picture.

“Nah, we have to rob a bank BEFORE it all happens,” wrote the user. “So this is definitely not a robbery.”

The user thinks the game may be updated with an alien invasion. To support his hypothesis, Hazebuster2708 showed a mysterious poster with the image of aliens and the signature “Los Santos 2020”. The poster was added to the game quite recently.

Based on this theory, another Reddit user under the nickname MrBoomin31 suggested that this message might be a hint of the final GTA Online update.

We believe that everything is quite simple: a mysterious message from Gerald is nothing but a reference to the raging coronavirus pandemic in the world. In another new mission from this character is a more obvious reference to COVID-19: after the massacre with the Chinese, Gerald will send a text message to the player with the text “Do not forget to wash your hands, there is a definite infection can catch.

As for the poster – UFOs and extraterrestrial creatures is quite a favorite theme Rockstar, and the poster only symbolizes the passage of time in the universe of GTA Online, showing that the game is in 2020, and theaters will soon release a new blockbuster.

Or maybe the developers just troll their fans, knowing that they will be looking for all sorts of hints in the most unexpected places. 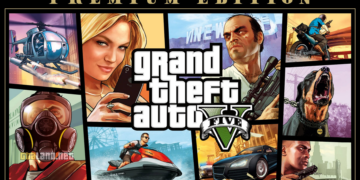 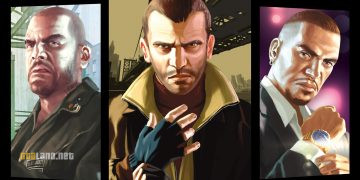 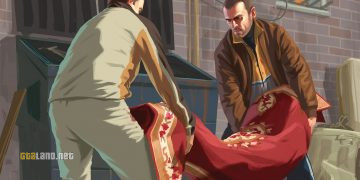 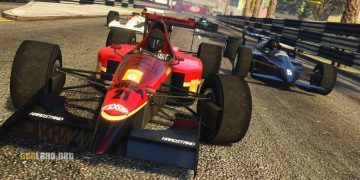 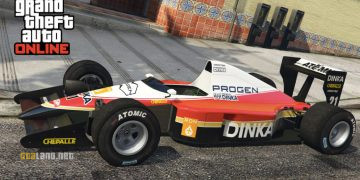