In this page you will find the complete plot of the game, with several relevant details of the storyline, including the various aspects of the story and the alternative endings.

If you haven’t finished the game or are still at the beginning, we strongly advise you not to read it.

Following a military career is never a good idea… but Victor, with a sick brother and a drugged mother, can’t help it. At Cuba’s military base, Victor is practically forced to serve Sergeant Martinez not exactly on the path to legality: the sergeant blames Victor for the drugs found in his office, and shortly after he is kicked out from the base.

Victor works for Phil Cassidy (known during a job for the sergeant), a self-styled alcoholic, and then for Marty Jay Williams, a man who mistreats his wife Louise and daughter.

Louise, tired of Marty’s usual complaints, decides to run away from home and take the child with her and begins a romantic relationship with Victor; Marty, jealous, kidnaps Louise, but Vic cold him.

Everything, however, is simply ruined by the arrival in Vice City of Victor’s brother, Lance. Opportunities should not be missed, as we know, and Vic finds himself having to sell a load of drugs for Wassulmaier, a director of television commercials; he allows Vic to meet people like Gonzales, deputy of Colonel Cortez and Ricardo Diaz.

Victor and Lance clash with the strong Mendez brothers as they learn that Sergeant Martinez is nothing more than a courier for the two brothers. Louise and Lance pretend to work for the Mendez in order to gather some information, but are soon discovered and kidnapped. Vic immediately runs to rescue them, but unfortunately Louise dies and only Lance really manages to save herself.

Vic, helped by Umberto Robina and Ricardo Diaz, takes out the Mendez once and for all, assaulting the building in which they refused and Sergeant Martinez, the cause of all his problems. Lance also arrives but late, when everything is already over. So Vic and Lance reign unchallenged over Vice City, at least until two years later… 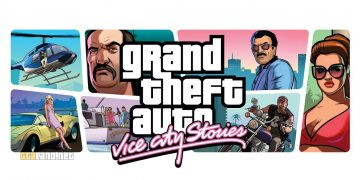 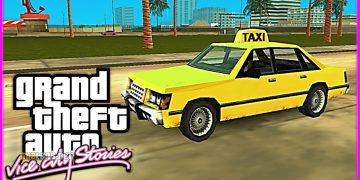 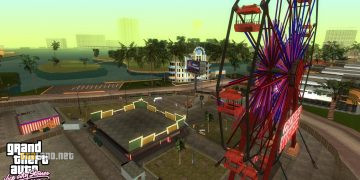 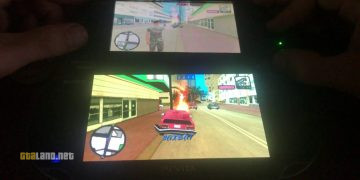 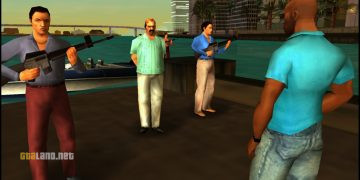 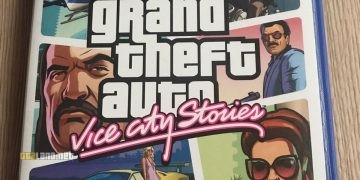